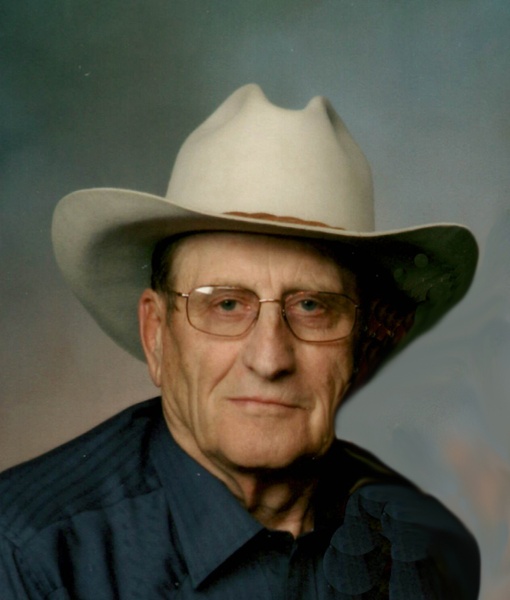 Visitation will be held one hour prior to the service on Tuesday at the church.

Bill was born on May 5, 1929 to Adam and Katherine (Roshau) Geiger in Solen, ND.  He was raised on the family farm before entering the U.S. Army in 1951.  Bill served in the Korean War and was honorably discharged in 1953 with a rank of Sergeant.  Following his service, he returned home to the family ranch.

He married Alice Leingang on November 5, 1957 in Fort Yates and together they had 3 wonderful children.  They proudly raised their family on the family ranch.

He was preceded in death by his parents; 4 brothers, and 3 sisters.

To order memorial trees or send flowers to the family in memory of William "Bill" Geiger, please visit our flower store.