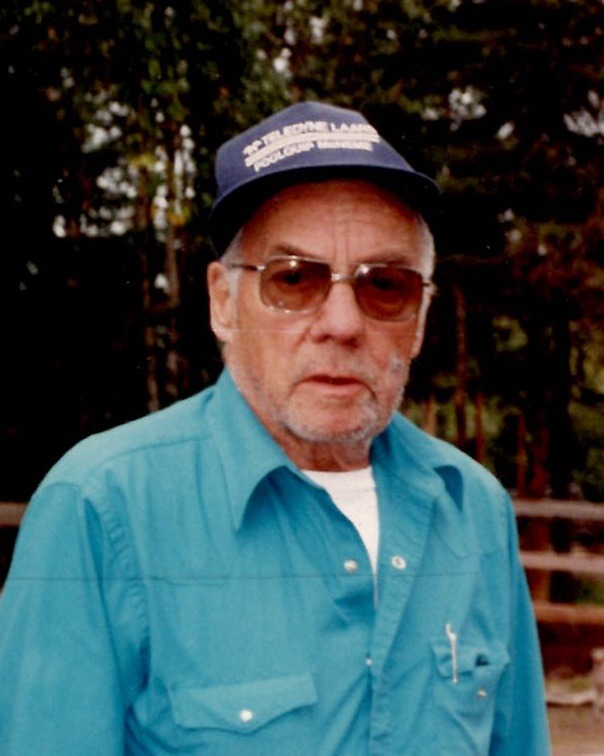 A memorial service will be held at 10:30 AM on Tuesday, November 1, 2022, at Weigel Funeral Home, Mandan. Burial will follow at the North Dakota Veterans Cemetery.

Cremation has taken place and the family will greet friends one hour prior to the service at the funeral home.

Wayne was born December 2, 1926, in Almont to Frank and Sarah (Carlson) Butler. He attended Square Butte Country School #2.  Wayne served in the US Army from 1945 to 1946 and was stationed in Tokyo, Japan and the Philippines. Following his honorable discharge, Wayne returned to Mandan and started his career as a meat cutter/butcher.  He met the love of his life, Margaret Gunsch, in Mandan and they were married on February 15, 1954. They were blessed with two daughters, Terri and Gail.  The family enjoyed many vacations to Montana and the Black Hills of South Dakota.  Wayne loved working on cars, tinkering in the garage, woodworking, and doing yard work.  He always had a project going.  Wayne was a member of the Eagles Club since the early 1950’s.

To order memorial trees or send flowers to the family in memory of Wayne R. Butler, please visit our flower store.