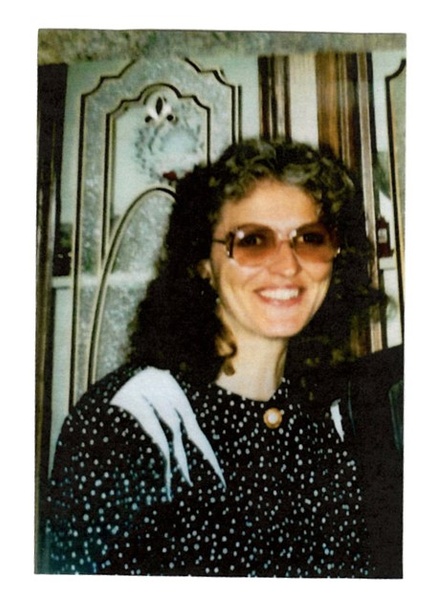 Verna Mae Nagel, 69, Flasher, passed away, Wednesday, September 22, 2021 at her home after a courageous battle with cancer. Mass of Christian Burial will be held on Tuesday, September 28 at 10:00 at St. Lawrence Catholic Church in Flasher with burial of cremains to follow at St. Gertrude Cemetery. Family will greet friends one hour prior to the funeral.

Verna was born May 30, 1952 in Mandan to Christ and Leofina (Schuler) Walker.  She was raised on the farm West of Selfridge. Verna graduated from McIntosh, SD in 1970 and went on to receive her nursing degree from Wahpeton State College. On May 5, 1978 she married Eddie Nagel in Mandan. They made their home on their ranch near Raleigh where they raised their son, Michael Scholes, Sr.

Verna was an amazing seamstress, whether it was crocheting, sewing, making clothes for family, she was so talented. She enjoyed the ranch life and could be found on horseback working cattle.

To order memorial trees or send flowers to the family in memory of Verna Nagel, please visit our flower store.