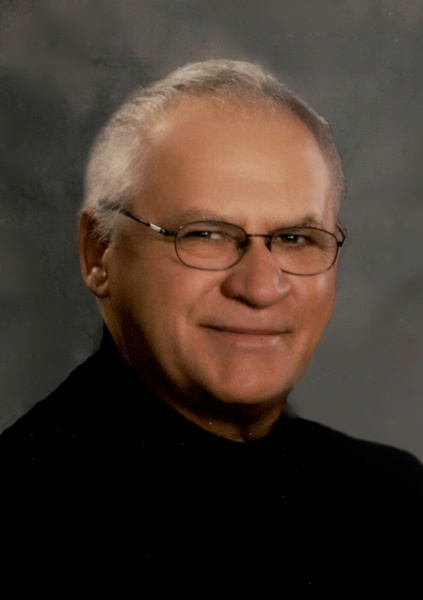 A Mass of Christian Burial will be held at 10:30 AM on Monday, October 28, 2019 at Spirit of Life Catholic Church in Mandan, ND. Burial will be at Mandan Union Cemetery.

Ted was born on February 12, 1948 to Carl and Lena (Duletski) Haff in Solen, ND. On November 19, 1971, he married the love of his life, Donna Schmidt.  They made their home in Mandan, where they raised five children.  Ted was proud to be a part of the Boilermaker’s Union 647, which allowed him the opportunity to work in many different states.

Ted enjoyed fishing, hunting, playing pinochle, gardening and visiting with friends, family and his grandchildren, which he loved dearly.  Ted and Donna spent much of their free time working on their farm, located south of Mandan.

To order memorial trees or send flowers to the family in memory of Ted Haff, please visit our flower store.