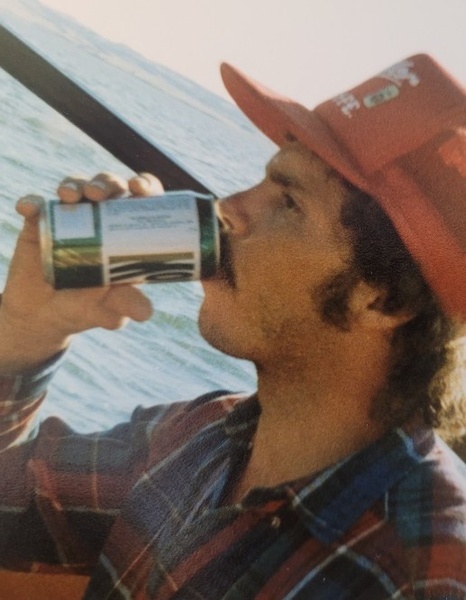 A Celebration of Life will be held at 11:00 AM on Monday, November 8, 2021, at Weigel Funeral Home, Mandan, ND with Pastor Phil Leer as officiant. Burial will be at the North Dakota Veterans Cemetery.

Stuart was born on September 6, 1963, in Garrison, ND to Lila and Donald Weigel.

He attended North Shore High School from 1976-1981. After graduating, he went on to attend BJC in Bismarck where he studied auto mechanics.

Stuart was enlisted in the Army from 1984-1987 where he worked as a Material, Storage, and Handling Specialist. During his time in the Army, Stuart received many letters of commendation from his superiors, recommending promotions for outstanding performance.

Stuart was a hard worker who was loved by many. He greatly enjoyed the summers with his family at the Deep Water Bay cabin where so many memories were made. He loved to water ski, play frisbee and hacky sack, and enjoy a beer by the bonfire at night.

He is preceded in death by his parents, Lila and Donald Weigel; and sister-in-law, Sherri Weigel.

To order memorial trees or send flowers to the family in memory of Stuart Weigel, please visit our flower store.