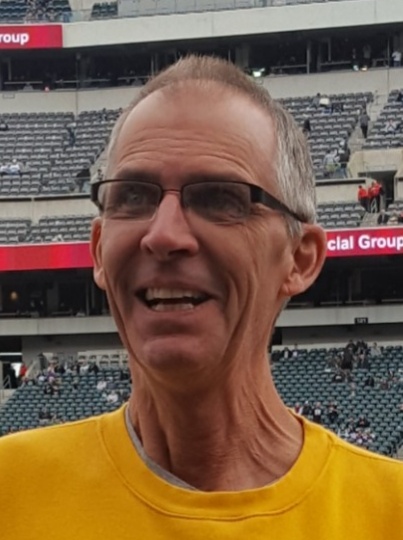 Steve was born June 9, 1958 to Edwin and Ardis (Paulson) Sundberg in Groton, SD where he was raised and educated.  He attended the University of South Dakota and received his MBA degree.

Steve began his sales career at NCR Corporation in Sioux Falls, Fargo, and Bismarck. Then he worked as a financial advisor at Shearson Lehman Hutton in Bismarck.  He returned to sales and worked at Rough Rider Industries in Bismarck.  In 1993, he was hired as general manager at Sign Pro in Mandan, he became part owner with Terry Fleck & Larry Schmidt in 1994, then became co-owner with wife Carol, in 1995.

Steve had many hobbies including fishing, hunting, and riding motorcycle.  He especially enjoyed watching his favorite football teams, the NDSU Bison and the Philadelphia Eagles.

To order memorial trees or send flowers to the family in memory of Steve Sundberg, please visit our flower store.