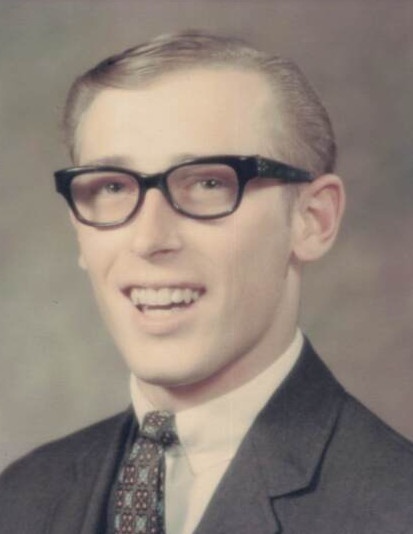 Funeral services will be held at 12:00 pm CT on Friday, May 6, 2022, at the North Dakota Veteran’s Cemetery south of Mandan.

Ronnie was born on March 11, 1950, on his grandparents’ farm east of Steele, the son of Ludwig and Martha (Albrecht) Kienzle.  Ronnie moved to Steele, ND, with his mother and siblings after his father passed away.  Ron was raised in Steele and graduated from Steele High School in 1969.  Ron was active in football, but his real passion was horses and rodeoing.

Ron’s enthusiasm for rodeoing allowed him to travel the region chasing those famous “8 seconds” and was a North Dakota State Bull Riding Champion.  Ron’s affection for horses again took him across the region, even spending time in the Badlands working as a horse wrangler at the Medora Musical.

Ronnie attended Northern State University in Aberdeen until he was drafted into the US Army.  Ron’s military tours included stops in Germany and Vietnam.  Upon Ronnie’s honorable discharge from the Army, he returned to North Dakota.  In 1977, Ronnie married Cheryl Striegel.  The marriage produced two sons, Neuley and Toby.  Ronnie worked for various construction companies, specifically in the pipe fitting and refinery industry.

During Ron’s retirement you could find him at auctions and sales, spending time at Kist Livestock, playing pinochle at Marlin’s and riding shotgun with Dave heading south with a trailer full of horses.  The one thing that was certain is Ron always had a smile on his face and laughter in his belly.

Ronnie was preceded in death by his parents; an infant grandson, William Kienzle; an infant brother, Wilbert Kienzle; his sister, DeLoris Unrath; his brother, Harley Kienzle; and several aunts and uncles.

The family would also like to send a special thank you to the hospital staff at Sanford ER for their compassion and generosity during Ron’s journey.

To order memorial trees or send flowers to the family in memory of Ronnie Kienzle, please visit our flower store.