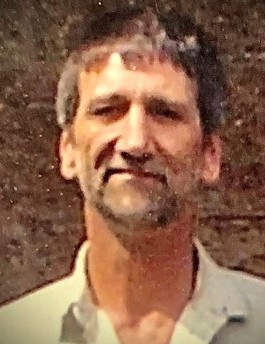 Robert “Bob” Stein, 67, son of Daniel & Mary (Kautzman) Stein, passed away at his home in Bismarck on June 8, 2022, after fighting complications of heart failure.

Bob graduated from New Salem High School in 1973 and held a school record for the longest kick in football for many decades.  He was one who kept to himself but would help anyone out when they needed it.  He was employed with Action Movers for most of his life.  While driving truck, he enjoyed seeing the beauty of the Continental United States while living life to the fullest. He loved playing games, especially Chess, and he had quite the collection of boards.

He was preceded in death by his father, Daniel.

To order memorial trees or send flowers to the family in memory of Robert "Bob" Stein, please visit our flower store.