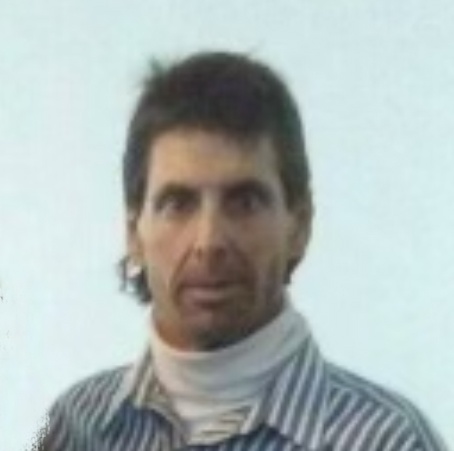 Robert Muelle, 52, of Steele, passed away December 8, 2021 after a battle with cancer at Sanford Hospital, Bismarck. Cremation has taken place and no services will be held at this time.

Robert James Mueller was born July 15, 1969, to Albert and Cheryl Mueller. He was raised and educated in Steele, ND.

Robert married Martha Lampton in Steele, ND. He worked for Northern Improvement and went on to be self employed doing mechanic work, which he enjoyed. He also did odd and end jobs.

Robert was preceded in death by his father, Albert Mueller, and his grandparents.

To order memorial trees or send flowers to the family in memory of Robert Mueller, please visit our flower store.