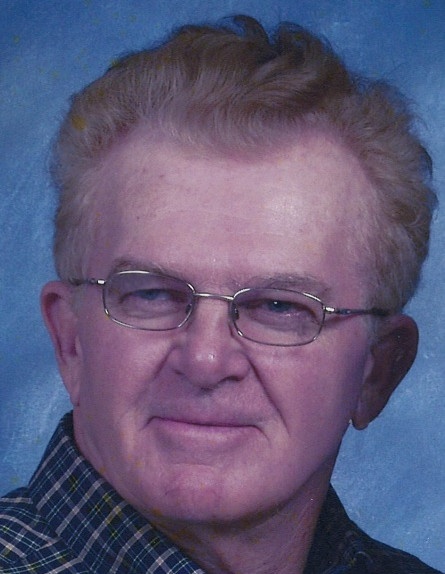 Richard (Rick) Edwin Rhone, age 80, of Bismarck, ND, passed away unexpectedly while playing pinocle with friends on September 10, 2022.  The Good Lord had additional need for a very hard worker and called in Rick’s aortic aneurysm early.

A Mass of Christian Burial will be held at 10:30 AM on Monday, September 19, 2022, at St. Joseph Catholic Church, Mandan, ND with Rev. Josh Waltz as celebrant. Burial will be at the North Dakota Veterans Cemetery.

Rick was born on December 26, 1941, to Jerry and Sina (Chase) Rhone in Breien, ND. He was a middle child out of 11 and raised on a family homestead built on a rock pile. He learned very quickly, “If you don’t work, you don’t eat”. Rick endured hard times at a young age and learned firsthand that with relentless work ethic you could provide for a family.

Rick graduated from Solen High School in 1960 and his dream of becoming a true American patriot was fulfilled when he joined the United States Marine Corp. He always joked that the recruiter told him, “You will see the world”, but left out the part that “You would see it on foot.”

After honorable service to his country, Rick, returned to North Dakota and started dating Orlee and Margaret Fisher’s beautiful daughter, Pearl. Wanting to be a good provider he started both construction and farming. He worked as supervisor and erected the Security Fences around the ND Missile Bases and construction of the Railroad south of Mandan.

After temporary construction jobs were completed, Rick, started a more stable career as an electrician with L&H Electric, Becker Huber Electric, and Westinghouse.

On June 14, 1966, he married his soul mate, Pearl.  In 1969, they had their first child Richard L. Rhone Jr. and moved to Mandan. Their second child, Randall J. Rhone was born in 1975.  In 1977, Rick became a full-time farmer and moved his family to Menoken where they welcomed their third child, Renita (Honey).

In 1980, Rick lost 100% of his crops to hail, destroying his dreams of farming. He made the decision to start full-time at Minnkota Power Cooperative and commuted daily from Bismarck to Center.

As supplemental income in 1983, Rick and Pearl took over the Brush Lake Pavilion. In 1984, in a desire to minimize his drivetimes, Rick purchased a Game Refuge home and moved it to Wilton, ND.  He spent the following year completely restoring it and moving his family to Wilton.

The Rhone family worked hard on the weekends at their Family Chuck Wagon and traveled all over the state for events.

In 1987, in a goal to further minimize drive times, Rick moved his family to a farm four miles north of Minnkota Power.

In 1990, Rick and Pearl purchased a diner in Center, ND. Rick spent a year converting and remodeling what would eventually become Pearl’s Prairie Diner.

Full-time at Minnkota Power, working at the diner, and taking on numerous electrical wiring jobs, Rick would do whatever it took to provide.

Rick retired from Minnkota Power in 2004 but continued to wire houses, landscape, and helped his children with business endeavors. He loved to write and discuss politics and sent many letters to the Editor.

Anyone who knows Rick, could tell how much he loved Pearl and how extremely proud he was of Rick Jr., Randy, Renita and their families. He loved to tell stories of their business success. One thing that softened this hardworking Marine was his grandchildren. He loved them deeply and was quick to brag about their achievements.

Rick was a True Patriot and Created the American Dream with “Pure Hard Work”!

Rick was preceded in death by his parents; brothers and sisters, Alma, George, James, Robert, Sharon, Hilda, Jerry, June, and Butch; his in-laws, Orlee and Margaret Fisher and Leonard Berger.

In lieu of flowers, the family requests donations be made to local Veterans Club’s.

To order memorial trees or send flowers to the family in memory of Richard "Rick" Rhone, please visit our flower store.