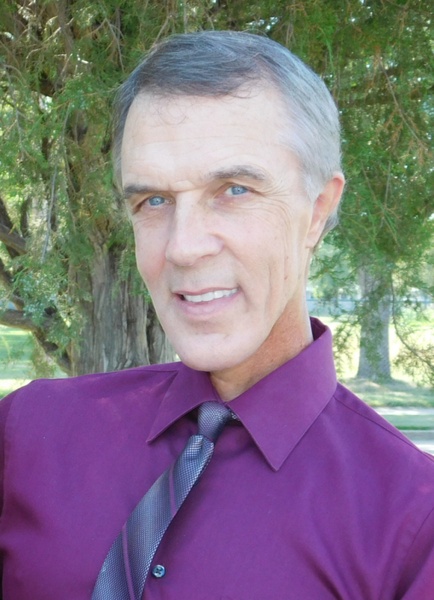 Randall Louis Fix, 57, Mandan, passed away August 21st, 2019, while on vacation in the Black Hills.  Randy’s final days on earth were spent in a place he loved, doing the things he enjoyed most.

A Funeral Service will be held at 10:00 a.m. on Monday, August 26th, 2019, at Trinity Lutheran Church with Pastor Kerry Stastny officiating.    For those who knew Randy well, he was always running late.  To honor his memory, we told Randy the service starts at 9:30; this should ensure his arrival at the church around 10:00 a.m.  Burial will follow at the Mandan Union Cemetery.

Randy was born on Christmas Day 1961 in Bismarck, ND to Ludwig and Dorothy (Sandau) Fix.  His passion for working with people and expertise in sales led him to an extensive career with Bianco Realty.  Over the years, he accumulated a large clientele, many of which became lasting friendships.

Randy had a gift or card for everyone and every occasion.  He would thoughtfully pick gifts which would have meaning and be specific to each person.  The cards he gave always contained a hand-written, personal message along with a smiley faced sunshine and if you were lucky, a $2 bill.   Randy was a man of strong, quiet faith who truly was at peace knowing his life was in God’s hands.

In his free time, Randy enjoyed traveling, shopping for his family and friends, playing cards and games, cycling, riding motorcycle and spending time with his daughters and grandchildren.

Randy was preceded in death by his Dad, Ludwig Fix and his second Dad, Richard Loghry.

To order memorial trees or send flowers to the family in memory of Randy Fix, please visit our flower store.