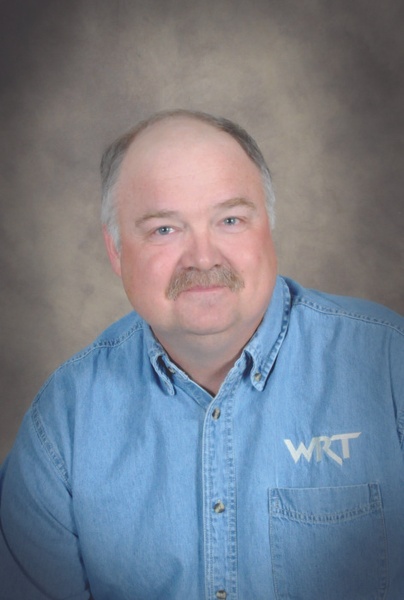 Visitation will be held from 4:00 to 8:00 p.m. at Weigel Funeral Home, Mandan, with a prayer service at 6:oo p.m.  Visitation will continue one hour prior to the service.

Randy Dean Davis was born to Everald (Tewy) and Betty Ann (Ottem) Davis on Nov. 9, 1958.  The oldest of four children.  He loved and cared about his parents, siblings and enjoyed the time spent with them.  He grew up in McClusky and graduated from McClusky High School in 1977.  Randy began his telephone career at Northwestern Bell in Bismarck, spent 8 years in Montana with Mountain Bell and US West.  He then transferred to New Salem.  In 1996, he started a job with WRT and retired in 2017 due to his health.

Randy married Debbie (Roth) on September 12, 1981 in McClusky.  Along with this union came 3 children, Michael, Nathan and Alicia.  He was the best husband, father and grandfather anyone could ask for.  Randy had such a huge impact on ours and everyone else’s lives.  His smile was so inviting, his stories made you feel like you were there.  He loved reminiscing with family and friends and had such a great sense of humor.  He did his best to attend anything and everything that had to do with his grandchildren, they were his world and we loved him so much.

He enjoyed people, gardening, hunting, fishing, being at the lake and mostly spending time at the Roth family farm south of McClusky.  Randy was an EMT with the New Salem Ambulance for 16 years and also a member of Word of Life Baptist Church.  He said going to work for WRT was the best employment decision he ever made.  He truly loved and admired his supervisors and coworkers and spoke of them as family.  He enjoyed his customers too.  He thoroughly enjoyed his job.

He was preceded in death by his mother, Betty Ann; his grandparents, Everett and Edith Davis and Ibsen and Audrey Ottem; father and mother-in-law, John and Martha Roth; brother-in-law, LeRoy Roth; and sister-in-law, Betty Burnison.

Blessed be the memory of Randy Davis.

To order memorial trees or send flowers to the family in memory of Randy Davis, please visit our flower store.
Open