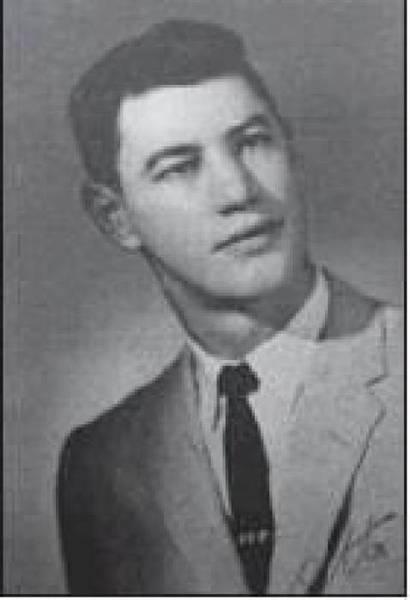 NOTICE:  Due to weather, A Mass of Christian burial for Otto Grosz is rescheduled for 10:30 a.m. CST Friday, Oct. 18, 2019, at St. Gertrude Catholic Church, followed by a burial service in the church’s cemetery. The church is located 7 miles south of Raleigh on Hwy. 31.

Otto Grosz was born on August 5, 1938, in the Elgin Hospital and raised on a farm south of Raleigh, which was his grandparents’ homestead.  He attended St. Gertrude Grade School and high school (St. Mary’s) in New England, ND.

As a high school senior, he was elected Class President. He was also active in sports – football and wrestling. As a senior, he won the State’s Wrestling Championship and received a “sports” scholarship to ND State U. at Fargo, ND.

He received his college degree in agronomy and a college professor invited him to U of Nevada in Reno for his Masters degree work. Upon his graduation from the university, he worked for the U.S. Dept. of Interior as an agronomist. First in Yuma, AZ on the Little Colorado River, then on the San Francisco Bay water ways while living in Menlo Park.

Upon completion of these projects, he worked and lived in Tucson, AZ overseeing Public Land and its vegetation and land management.

As he retired from his government job, he continued to live in Tucson and was active in the local church community.

He has one son who is a doctor and lives in Springfield, IL and works at three different hospitals. He has one sister that lives in Portland, OR.

To order memorial trees or send flowers to the family in memory of Otto Grosz, please visit our flower store.