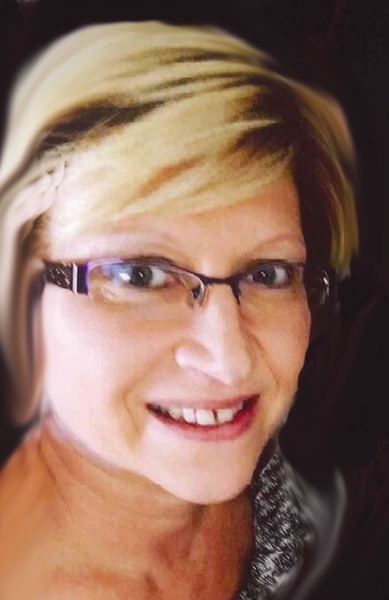 Nancy Ann Miller, 50, Mandan, passed away peacefully at her home after her 7 year battle with cancer on October 27, 2017.

Nancy was born on January 14, 1967, to John and Grace (Wenger) Markel in Mandan.  Nancy grew up in Mandan and graduated from Mandan High School in 1985.  On May 6, 1988 she was united in marriage to Marlin Miller.  Together they were blessed with two beautiful daughters, Haley and Mackenzie.  For 15 years Nancy worked as an office coordinator at Probuild in Mandan.

Nancy enjoyed her yearly vacation to Leech Lake with her family, going shopping with her daughters, and taking trips to the casino.  She also enjoyed fishing and spending time with her loving husband and best friend.  The last four years of Nancy’s life were devoted to making memories with her three grandsons, Liam, Parker and Benson.  During her battle with cancer they were her motivation to keep fighting.  Nancy was such a loving and caring person and her family meant the world to her.

She was preceded in death by her parents, John and Grace; her father and mother-in-law Jack and Clara Miller; brother-in-law, Allen Miller; niece Jerilyn Grace Markel, and her faithful four legged companion, Casey.

To order memorial trees or send flowers to the family in memory of Nancy Miller, please visit our flower store.