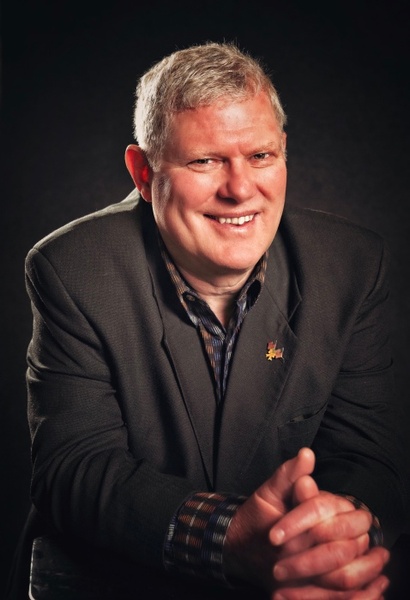 Myron Blumhagen, 65, of Drake, North Dakota, went to be with the Lord on Wednesday, February 2, 2022, at their apartment in Mandan, ND, after battling Progressive Supranuclear Palsy over the last several years.  Funeral Services will be held Tuesday, February 15, 2022, at 4:00 PM at St. Paul Lutheran Church, Butte, North Dakota. Supper and socializing will follow at the American Legion.

Myron was born March 29, 1956, to Fred and Ella Blumhagen. He graduated from Drake School in 1974, and ND State School Science in 1977 with a degree in Automotive Technology.  On September 14, 1985, Myron married his, “buddy for life,” Mary (Montee) Blumhagen.  They had two children, Eric and Ryan.

Myron was known for his love of agriculture, legislature, Roberts Rules of Order, but most importantly his family. He served on many township boards, Farmers Union, Drake Fire Department, Harvey & Velva volunteer ambulance service as an EMT, crop improvement, and church boards.  He was also a supporter of Farm Rescue and NDSU Ag research.

Many also knew Myron for his love of flying and his 1972 Cessna 152.  You could find him most mornings during the summer flying over the crops “having his morning coffee.”

He was preceded in death by his parents, Fred & Ella Blumhagen, and brother, Randy Blumhagen.

In lieu of flowers, the family suggests memorials be sent to Drake Dollars for Scholars, PO Box 34, Drake, ND 58736.

To order memorial trees or send flowers to the family in memory of Myron Blumhagen, please visit our flower store.