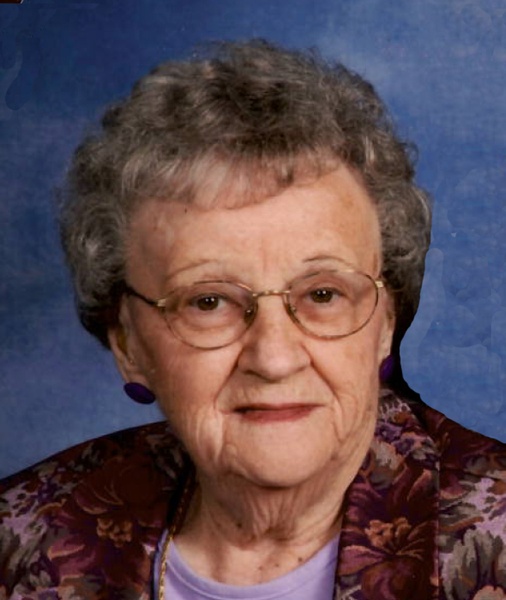 A Funeral Service will be held at 10:30 AM on Monday, August 24, 2020 at Weigel Funeral Home with Deacon Bob Wingenbach as celebrant. Visitation will begin at 10:00 AM on Monday morning. Burial will be at the Mandan Union Cemetery following the service.

Monica was born on May 17, 1923 to Alfred and Rosa (Schaner) Helbling.  Monica was raised on a farm near St. Anthony.

She worked in the medical field as a nurse’s aide and in the physical therapy department at St. Alexius Hospital in Bismarck, ND.  In her free time, she enjoyed gardening, sewing and quilting.

In lieu of flowers, memorials may be made to the St. Joseph Construction Fund.

To order memorial trees or send flowers to the family in memory of Monica Zueger, please visit our flower store.