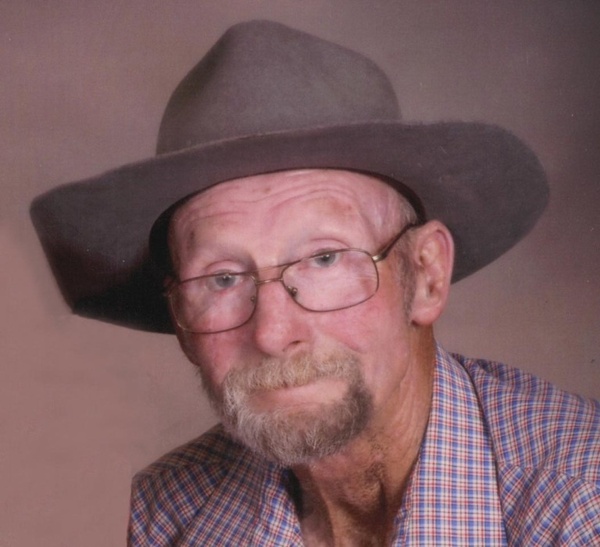 Mass of Christian Burial will be held at 10:30 on Wednesday, January 17, 2018 at St. Joseph Catholic Church, Mandan, ND with Rev. Shane Campbell as celebrant. Burial will be at North Dakota Veterans Cemetery with full military honors.

Visitation will be held Tuesday, January 16, 2018 from 5:00-8:00 pm at Weigel Funeral Home, with a Rosary/Parish Vigil at 7:00 pm. Visitation will continue at the church one hour prior to the service on Wednesday.

Mike was born on January 19, 1949 to James and Vivian (Brehm) Martin in Glenwood, MN. Upon graduating Fergus Falls High School in 1967, Mike volunteered and served as a United States Marine in Vietnam until 1969. Upon returning to Fergus Falls, Mike married Sharyl (Auseth) Richardson and had two sons, Jeffrey and Matthew Martin. Mike was married to Shelly Ekroth and moved to Las Vegas, Nevada.  Upon his return to North Dakota, Mike married Dorothy Bender, on June 13, 1992, together they spent 25 memorable years in Mandan with friends and family. During his time in Mandan, Mike worked for several local contractors including, Leingang Construction, Metric, and Professional Contractors, Inc.  Mike ended his working career spending 6 years touring the country with Dorothy working for Next Era Energy building wind farms. Mike enjoyed woodworking, playing cards, hunting and fishing with family, pitching washers and horseshoes, and woodcutting with his grandkids.

Mike was preceded in death by his parents, James and Vivian Martin; father-in-law, John Bender; and nephew, Jamie Martin. In lieu of sending flowers, please have a “cold one” in Mikes memory.

To order memorial trees or send flowers to the family in memory of Micheal Martin, please visit our flower store.