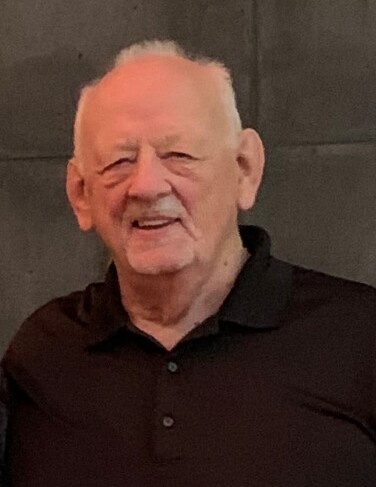 Michael Neil Patrick Wilson, 78, of Mandan, North Dakota, passed away November 17, 2021, at Banner Boswell Hospital, Sun City, AZ, due to complications arising from COVID-19. A memorial service will be held at Weigel Funeral Home, Mandan, ND, on Saturday, July 2, 2022, at 10:00 AM. Burial will be held at the Mandan Union Cemetery.

Mike was born November 20, 1942, in Hettinger, ND, to Tolof and Florence (Schillingstad) Wilson. He began his life in Lodgepole, SD. When his father died in 1946, his family moved to Gateway. Mike attended Coleharbor Primary School before graduating from Underwood High School in 1960. On February 23, 1963, he married Barbara Martin in Underwood. They lived most of their adult lives in North Dakota where they raised their three children. Mike graduated from Dickinson State College with a degree in Education. He held various positions in construction and education before his retirement from the Bismarck State College Electrical Line program. After retirement, Mike and Barb moved to Pella, Iowa, where they lived near family until the passing of Barb in 2006. Mike became a RV nomad spending time with family and friends in Arizona. He loved to spend time with family and friends, particularly, his grandchildren. Mike also loved to travel and experience new things. He traveled to Australia where he went on a walkabout as a backpacker for three months in 2011. He also spent time in Turkey, South Korea, and South Pacific, where he visitd Fiji, New Zealand (twice), and Samoa (twice). Mike was a loving and devoted husband, father, grandfather, and friend.

Mike was preceded in death by his parents, Tolof and Florence; his wife, Barbara; daughter-in-law, Joan; and brother, Bill.

To order memorial trees or send flowers to the family in memory of Michael Wilson, please visit our flower store.