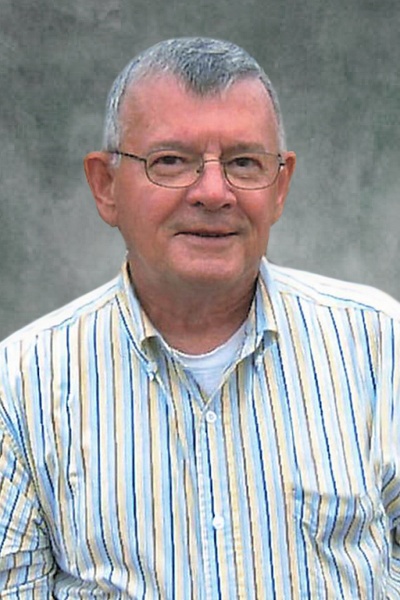 Mike met the love of his life Aldean Knoll on Aldean's parent's farm.  They were married in 1962 and moved to San Diego for a year.  He was very proud to have served in the US Navy from 1959-1963.  He served on the U.S.S. Boyd and U.S.S Rodgers.  He was honorably discharged in 1963. Mike and Aldean moved back to North Dakota to raise their family. Together they raised four children.

Mike worked as a salesman for Frito Lay and the Keebler Company for many years. He was a very hard worker. As a salesman, he made many friends in the grocery business. As a result, after his retirement in 1999, when he went grocery shopping it took him a long time due to his visiting with people. Mike was a member of the VFW from 1965 to present.

Mike especially enjoyed spending time with his grandchildren.  When he was raising his family, he took them on many family vacations, including camping and fishing.  He enjoyed the casino and taking mini trips to Deadwood.  He enjoyed Clint Eastwood movies and was excited when he saw a Clint Eastwood movie marathon on the weekends.  He loved watching the deer in the field from his kitchen window.

To order memorial trees or send flowers to the family in memory of Michael Paul, please visit our flower store.