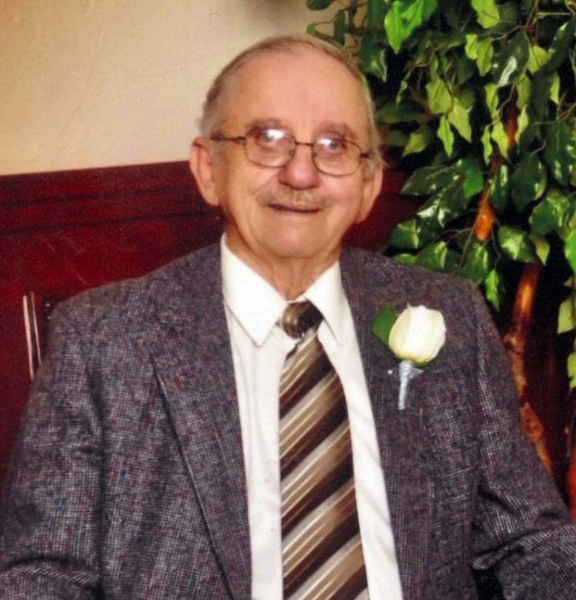 Marvin John Koch, 77, Bismarck, departed this world on September 11, 2017 at CHI St. Alexius Health in Bismarck surrounded by his family.  Funeral Services will be held on Saturday, September 16, 2017 at 10:30 am at Weigel Funeral Home, Mandan, ND.  Visitation will be held one hour before the service.

Marvin was born in Mandan on February 26, 1940 to John and Rose (Miller) Koch. He was the oldest of 5 children and attended a rural school in the Center area.  After attending Mandan High School as a freshman, he completed high school in Center, ND in 1958.  He attended Dickinson State University graduating with a double major in Music and English.  His interest in music began when he sold his horse to buy an accordion. He played many different instruments and enjoyed preforming in local bands but his true love was teaching. He was a gifted instructor and inspired new teachers to follow in music education

He married Jeanette “Jenny” Hoffman at St. Joseph Catholic Church in Mandan on August 11, 1961.  They celebrated their 55th anniversary 1 month before his death. He taught in Savage and Wibaux was band director for the Sidney Junior High School and Central Elementary School for 13 years. He then moved to the Sidney Senior High School in 1977.

Marvin was a skilled carpenter and built several homes in the Sidney area. He performed many remodeling projects, built fine furniture and several garages. He loved to fish, hunt and go camping with the family. Not only did he instill a love of music in his children but also a love for the outdoors. His favorite hobby was photography and preferred shooting with a camera instead of a gun in his later years.

Marvin was principal of St. Mary’s Grade School in Bismarck in 1989-90. He then returned to teaching music in Lambert, MT while finishing his thesis. He received his Master’s Degree in School Administration from the University of Mary. His next position was superintendent of the Winnett Public Schools in Winnett, MT for 4 years.

Marvin and Jenny moved to Billings, MT where he put his carpentry skills to good use managing a trailer court before retiring in 2004. They moved to their “Mountain Ranch” which was 10 acres in the Bull Mountains south of Roundup, MT.

Marv had a soft spot for dogs. Over the years his special friends included Worthless, Duchess, Scooter and Duke. His last “baby” was a toy fox terrier named Tinkerbell. She’s missing him dearly.

Marvin and Jenny moved back to Bismarck 2 years ago and he was diagnosed with cancer in March of 2017.

The family would like to express their gratitude to the St. Alexius Support Care and Transitional Care staff. You provided wonderful care, patience, support and love over the last 2 months. God bless you all!

To order memorial trees or send flowers to the family in memory of Marvin Koch, please visit our flower store.