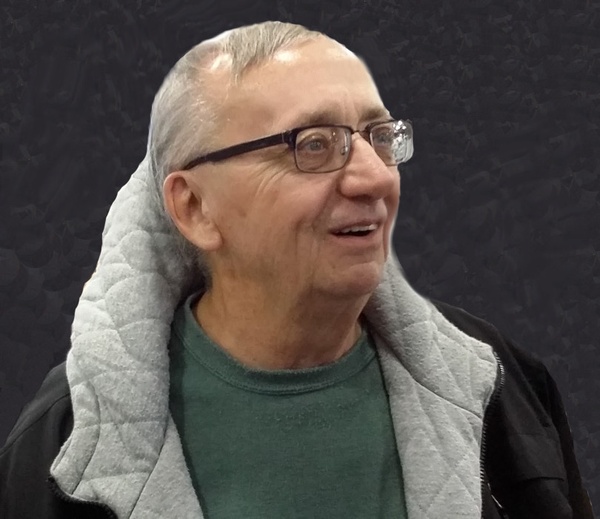 Leonard was born on March 24, 1946 to Phillip J. and Barbara Leingang. Leonard married Florence Wuitschick on May 24, 1969 at St. Philomena Catholic Church, Selfridge, ND. After working 37 years for Quality Printing Service, he retired and spent time tinkering in his garage, repurposing things and working on his crafts. He got the most fun out of his pulley motor system that engaged the rocker to move so that the cat could have a comfortable nap.

The family wishes no memorials. Hug those you love because life is short.

To order memorial trees or send flowers to the family in memory of Leonard Leingang, please visit our flower store.