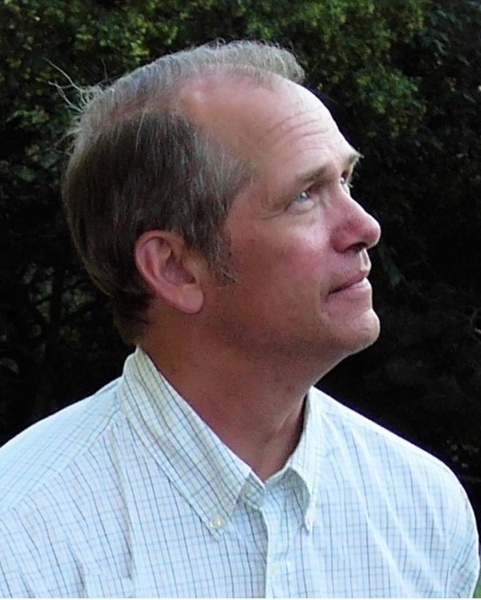 Kurt Norman Brick, 64, Bismarck, ND, passed away July 1, 2020. His passing was blessed and peaceful, in the presence of his children and family, while in the hospice care of Augusta Place, Bismarck.

Kurt was born March 31, 1956, and raised in Sioux Falls, SD, the fourth of eight Brick children, among the throngs of youngsters growing up in the Mark Twain school and McKennan Park neighborhood. He completed St. Mary’s grade school and O’Gorman high school, where he was a National Honor Society student and a leading varsity golfer.

He held several retail sales jobs while in high school, and a position with Dakota Sports led to his move to Rapid City in 1975 to open and manage a branch of that sporting goods store,  serving western South Dakota.

In 1978, Kurt married Alcina Nold in Rapid City and they would have and raise 4 wonderful children.

Kurt’s career would evolve to include a start-up and management of a Pro Image sports apparel franchise in the Rushmore Mall, followed by other sales management, and home remodelling work.

In 1996, Kurt underwent the first of three surgeries for removal of a brain tumor; the second surgery occurred in 2002; the final surgery in March, 2020. Kurt and his family opted for him to enter hospice care in June.

Kurt’s passions included his children’s school and sports activities, his garden and yard work, and following golf, a sport he passed along to his children. Kurt’s family would like him to be remembered as a courageous, generous, and amazing father, grandpa, brother, businessman, and friend. The family takes solace in knowing Kurt now truly rests in the eternal peace and comfort he deserves.

Kurt was preceded in death by his father, Jim; his mother, Norma; and a sister, Kathleen.

The family is planning to hold a service celebrating the life of Kurt Brick, for later in 2020, at a South Dakota location. Announcement of event will be made through social and other media. Go to www.weigelfuneral.com to sign the guestbook and to share memories with Kurt’s family.

To order memorial trees or send flowers to the family in memory of Kurt Brick, please visit our flower store.