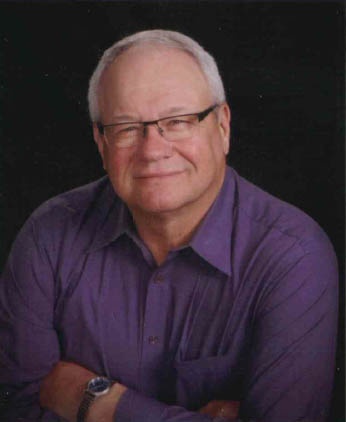 Kenneth Valentine Gerhardt, 69, Mandan, passed away peacefully on October 7, 2017, with his wife of 45 years holding his hand.  Ken endured a three-year battle with MDS, a rare blood disorder that eventually turned to untreatable leukemia.  His life and last few years have left us with beautiful memories and an example of living life in God’s grace.

Ken was born April 17, 1948, in Flasher, ND, to Valentine and Beatrice (Berger) Gerhardt.  He graduated from Flasher High School in 1966, Assumption College, Richardton in 1968, Dickinson State College with a Business Administration Degree in 1970, and began his career as a social worker for Grant County.  On June 10, 1972 Ken married Alice Jorgensen at St. Lawrence Church, Flasher.  In 1975 he transferred to Morton County Social Services.  From July 1976 to April 2012 he served as Director for Morton County Social Services, the longest serving director for the county. He held leadership positions in several organizations including ND Conference of Social Welfare, President of West River Conference of Social Welfare, Department Head Official for the ND Association of Counties, Member of County Directors Association, Lions member at Carson, Flasher, and Mandan, and Grand Knight of Knights of Columbus Council 6186.

Ken enjoyed farming with his brothers and friends, playing cards, dancing, day trips, speaking German, keeping up with the news/talk radio, and spending time with family, friends and grandchildren.

In lieu of flowers memorials may be directed to Christ the King School, or Med City Foundation, Rochester, MN.

To order memorial trees or send flowers to the family in memory of Kenneth Gerhardt, please visit our flower store.