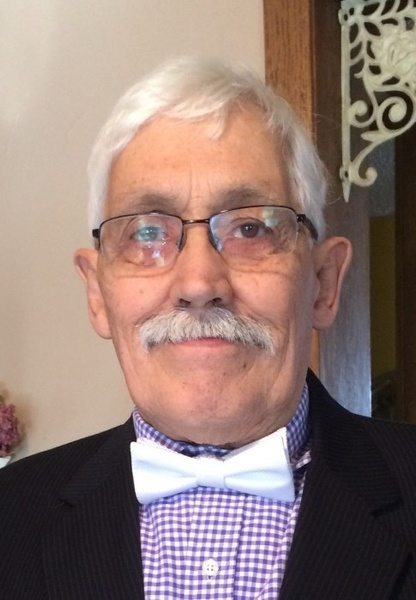 Funeral services will be held at 6pm on Sunday, November 17th at the Kingdom Hall of Jehovah’s Witnesses, 2620 Old Red Trail in Mandan, ND.

Keith was born March 9, 1950 in Monroe, WI.  He married Michele Kathryn Schaner on June 25, 1976.  In his younger years Keith’s curiosity and love of learning motivated his pursuit of many jobs in widely varying fields including working as a newspaper typeset/printer and assisting in the construction of the “Whey To Go” plant near Bismarck. After starting a family, Keith faithfully supported his family working at BNI Coal in Center, ND – first as a welder and eventually becoming the dragline mechanic.  He had many hobbies and when he enjoyed something, he put his all into it.  He was a rock hound, drummer, guitarist, computer wizard, and archer. He cultivated raspberries, grapes and many other fruits. He loyally loved his wife, his children, his little puppy Pokita, and was outstanding for his love of life. Most of all he was a world class father, grandfather, and husband.

Keith was preceded in death by his parents, John and Lennice Larson and brothers Dwayne, Jack, and Dave.

To order memorial trees or send flowers to the family in memory of Keith Larson, please visit our flower store.