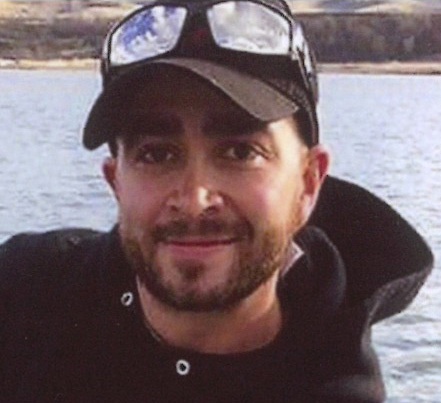 Joshua David Fox, 30, of Mandan, passed away on February 28, 2018 at his home.  Funeral services will be held at 11:00 am on Monday, March 5, 2018 at First Lutheran Church, Mandan, ND with Rev. Christina Martin officiating.  Burial will be held at Mandan Union Cemetery following the services.  Family will be receiving friends and family on Sunday from 2:00-5:00 pm at Weigel Funeral Home.

Josh was born on January 15, 1988 to Jo Ann (Edmondson) Wetsch in Big Spring, Tx and his forever father Thaddeus Wetsch.

Josh was raised in Mandan, North Dakota from the age of 8.  He was a fun loving child who made many friends at a young age and grew those friendships into family bonds over the years, The Family Forever.  He loved boxing and riding his bikes and skateboards, he turned his passions of a child into fishing and working as an adult.  He worked hard and fished even harder.  He was known by many nicknames; BOBO, Filthy, Ish, Taco and ishball.  He loved his family and children with great strengths.

To order memorial trees or send flowers to the family in memory of Josh Fox, please visit our flower store.