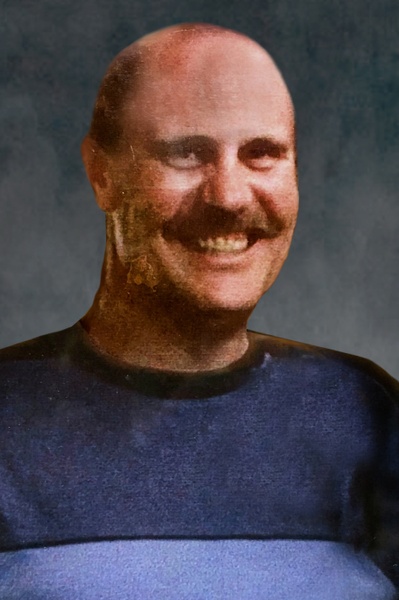 A Celebration of Life will be held at 11:00 AM on Wednesday, March 4, 2020 at Weigel Funeral Home, Mandan, ND. Visitation will take place one hour prior to the service on Wednesday.

Jody was born on February 13, 1960 to Gerard and Florence (Peterson) Sheldon.  He was raised and educated in Mandan, ND.

Joseph always worked with his hands and his career spanned over many areas.

He was married to Lisa Snider and they have a son, Jeremy.

Joseph loved fishing and camping; he had many plans for the upcoming summer trips to the local river bottoms.  A great enjoyment was being at the river with his dogs.

Joseph will be greatly missed by his wife, Vicki Sheldon; son, Jeremy Sheldon; his mother, Florence Sheldon; and his stepsons who he helped raised to the men they are today, James Dominguez and John Dominguez; sisters, Ann, Sherry Vernon (Ralph), Chriss (Stan), Julie (Garry); brother, Tim (Denise; and so many nieces and nephews he loved.

He was preceded in death by his father, Gerard Sheldon.

To order memorial trees or send flowers to the family in memory of Joseph Sheldon, please visit our flower store.