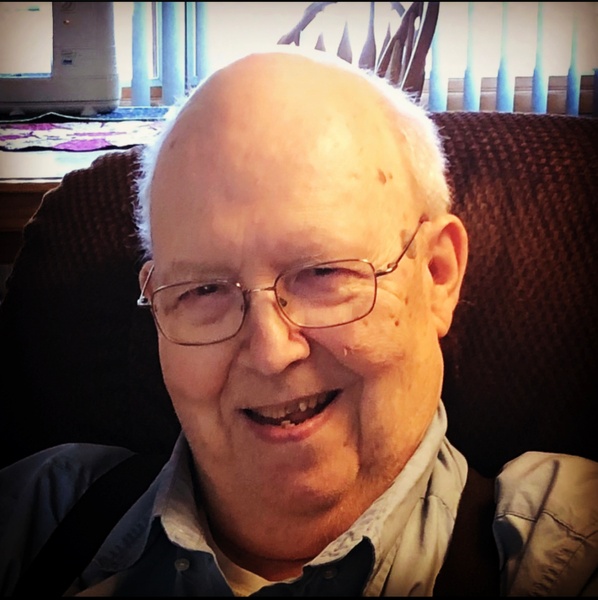 A Celebration of Life will be held at 10:00 AM on Wednesday, July 7, 2021 at Trinity Lutheran Church, Bismarck, ND with Rev. Lee Herberg as celebrant.

Visitation will be held at the church one hour prior to the service on Wednesday.

Jon was the eldest child of Carl and Fern Person. He lived his entire life in Bismarck. He graduated from Bismarck High School, UND, and was a lifetime member of Kappa Sigma Fraternity in Grand Forks.

In 1963, he met his “first” wife, Rosemary, while teaching at Northridge School in Bismarck. After their second date, they were engaged and married in June 1964. They welcomed four children into the world, raising them in a little blue house on 19th Street.

Jon taught 6th grade in the Bismarck Public Schools for 20 years, arguably earning a gold medal for this alone. Jon also enjoyed printing and had a large Chandler & Price 1920’s letterpress in the basement of this little blue house. He spent countless hours churning out wedding invitations, local event season tickets, and even more custom napkins, proving that patience was one of his greatest virtues. Jon’s letterpress will be donated to the Braddock News Letterpress Museum, and he was very happy that it will be used and appreciated for years to come.

He enjoyed printing on his letterpress, computing, video recording, watching Vikings and Twins games, and feeding the wild birds in the back yard-rain or shine. He could always be found with a puzzle in his lap, quizzing his grandchildren on science and history, and he always had something to show them or a story to tell. His grandchildren are convinced that he could count to ten in at least 5 languages. The family would all often receive texts about impending weather or great deals on groceries.

To order memorial trees or send flowers to the family in memory of Jon Person, please visit our flower store.