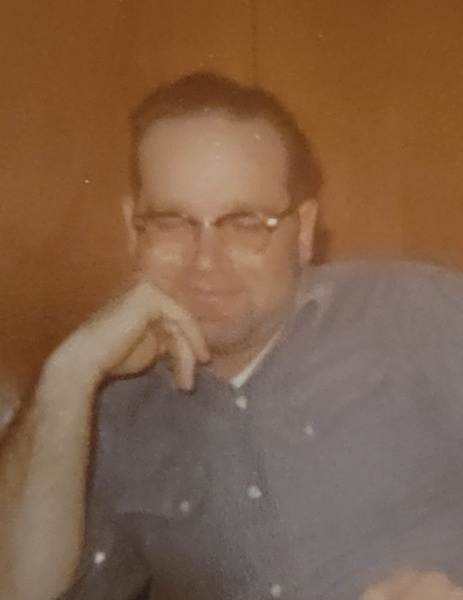 Johnny was born on February 15, 1933, to Adam and Elizabeth (Seeberger) Weinberger in Grant County, southwest of Almont. He lived and worked on the farm until 1990, when he moved to Dickinson and began working for Green Thumb. His biggest enjoyment was playing his accordion and watching people dance. In 2015, Johnny moved to New Salem and then later moved to in Elm Crest Manor, remaining there until his death.

Johnny is survived by his brother, Nick (Caroline) of New Salem, and numerous nieces and nephews. He was preceded in death by his parents; brothers, Adam, Peter, Ed, Leo, William “Billy”; and sisters, Minnie Geitzen and Marian Schneider.

To order memorial trees or send flowers to the family in memory of John "Johnny" Weinberger, please visit our flower store.