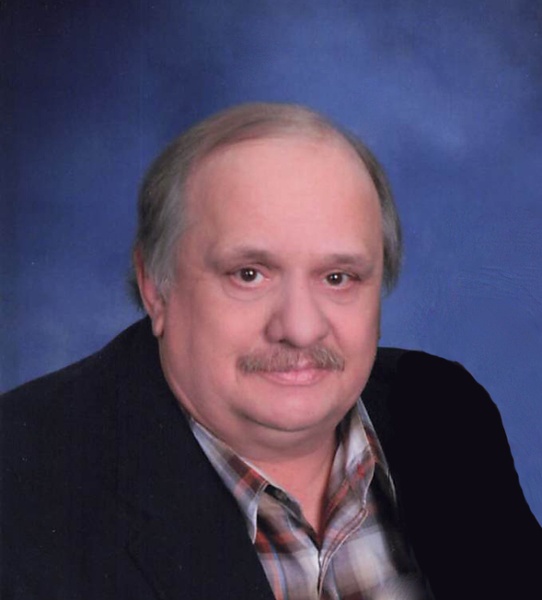 Visitation will be held Thursday, April 15, 2021 from 5:00-7:00 PM at St. Martin’s Catholic Church with a Rosary/Parish Vigil at 7:00 PM. Visitation will continue at the church one hour prior to the service on Friday.

Jeffrey Francis Erhardt was born September 6, 1954 to Mike and Eva (Geiger) Erhardt. Jeff grew up in rural Center and graduated from Center High School in 1973. Jeff married the love of his life, Mary Anne Donovan, on July 30, 1977, moving to Center. From this union they had two children, Sandra and Keith. He began working for Minnkota Power in August of 1977 and retired in March 2012. In 1994, they purchased and returned to the family farm in rural Center.

Jeff was an active member of the Oliver County Tractor Club, where he helped with the annual tractor run and show during Old Settlers Days. He was a volunteer for the Oliver County Fire Protection District from the late 70s to early 90s. He was a yearly participant at the Nelson Deer Camp, enjoying hunting, nature, and good friends. Jeff will surely be missed during the annual family sausage making, where he passed his knowledge onto many family members.

Jeff’s special interests and hobbies included drag racing his 1969 Camaro and driving his 2010 Camaro. He enjoyed restoring old tractors and collected many Minneapolis Moline tractors over the years. He liked to drive his tractors around the farm, along with the tractor implements.

His greatest joys in life were his grandchildren, and he was excited for every birth. He was always willing to give a tractor, lawn mower, or four-wheeler ride. Grampa Jeff always had a lap available and made sure there was a sweet treat in the house.

Jeff was preceded in death by his parents; infant brother, Leonard; brother, Calvin; brothers-in-law, Pat Donovan and Jim Dirk; and niece, Katie Henderscheid; and too many close friends, including Bruce Nelson and Kevin Berger.

To order memorial trees or send flowers to the family in memory of Jeffrey Erhardt, please visit our flower store.