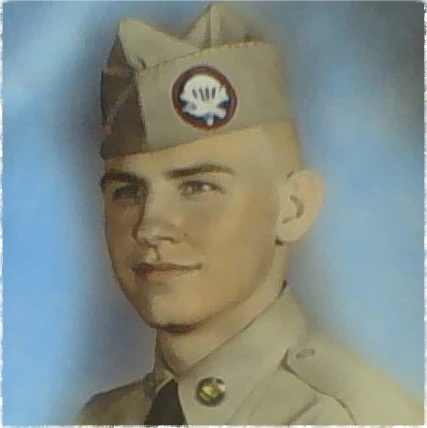 A Mass of Christian Burial will be held at 10:30 AM on Thursday, July 30, 2020 at St. Joseph Catholic Church, ND with Rev. Joshua Waltz as celebrant. Burial will be at the North Dakota Veterans Cemetery. Visitation will be held Wednesday, July 29, 2020 from 5:00-7:00 PM at Weigel Funeral Home, Mandan, with a Rosary/Parish Vigil at 7:00 PM.

James “Jess” Robert Zachmeier was born September 12,1938, in Bismarck, ND, to Harry and Katherine Zachmeier.  He had 7 brothers and 2 sisters.  He attended St. Joseph’s School.

At the age of 16, he left home to work on the oil rigs in Grand Forks.

Jess joined the army and served as a paratrooper in the 82nd Airborne in Lebanon and Germany.

After returning from the army, Jess met Caroline Roth at the Jolly George.  They married 3 months later.  He had two daughters, Nancy and Kim, who he raised to work hard and play hard.  On November 26, 2020, he would have been married for 60 years to his sweetheart, Carol.

He worked for 44 years at Northern Improvement.  He started as a laborer and retired as an area General Superintendent.

Jess would help anyone and not expect anything in return.

Jess could fix anything and he was an innovator.  Everyone said he should have patented many of his inventions.

He loved country music, working in his garage, fishing, watching movies, sitting on the porch watching the sunrise, having his buddies over for coffee, making people laugh, and eating ice cream.

Jess’s favorite thing was spending time with his family.  He had two granddaughters, Brooklyn and Bryelle, who he adored.  He loved sneaking them cookies when their mom’s back was turned.

When he left a room, he would say “Make sure you talk good about me when I’m gone”.

To order memorial trees or send flowers to the family in memory of James "Jess" Zachmeier, please visit our flower store.
Open