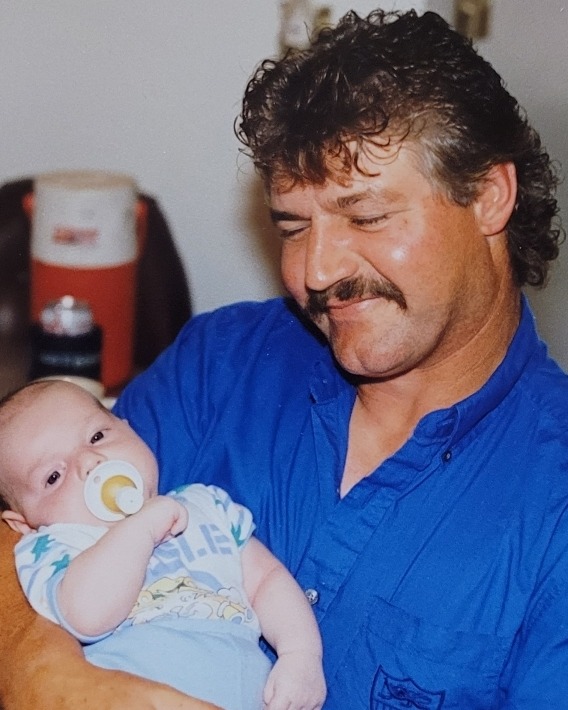 James B. Loeb, 68, Mandan, passed away Monday, December 12, 2022 at Essentia Health in Fargo. Memorial service will be held at 11:00 AM on Friday, December 23, 2022 at Weigel Funeral Home in Mandan. Burial will follow at the North Dakota Veteran’s Cemetery with full military honors. Visitation will be from 9:00 – 11:00 AM on Friday.

James was born September 1, 1954 in Elgin, ND to Peter and Kathryn (Winters) Loeb. He attended Flasher High School and received his GED while enlisted in the United States Army. While in the Army, James served in Ft. Monmouth, NJ. He was honorably discharged in 1974.

In 1991 James married Marjorie Hoon in Mandan.  Family was first for him, he enjoyed going out to eat with his sons and loved especially spending time with his granddaughter. An avid outdoorsman, he loved both hunting and fishing. You could also find him tinkering in the garage on his cars.  He was a member of the International Union of Operating Engineers as he worked most of his life as a heavy equipment operator.

James is survived by Marjorie Hoon, Mandan, his sons; Dalton, Ryan, Preston, Ethan and Isaac Loeb, all of Mandan and his granddaughter, Marlee Jo Loeb. He is also survived by his sisters, Yvonne Loeb, Mandan, and Gloria (Dennis) Olheiser, Beulah.

He was preceded in death by his parents, Peter and Kathryn (Winters) Loeb, son, Skylar Loeb, brothers, Hugo and Jerry  Loeb, and a sister, Janice Cady.

Throughout his life, James never lost his faith in Jesus Christ. He remained a devout man of faith until the end.

To order memorial trees or send flowers to the family in memory of James Loeb, please visit our flower store.