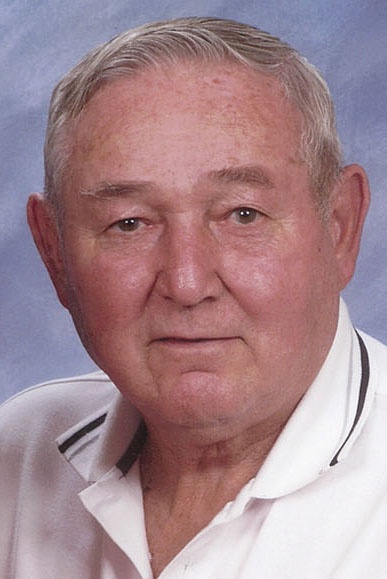 Hubert was born on December 20th, 1934 in St. Anthony, ND, the son of Joseph Haider and Anna Leingang. Hubert married Darlene Lighthizer on March 5th, 1957 in Bismarck, ND. He started out as a carpenter and a roofer, then went out on his own in the drywall business as owner/operator of Haider Drywall. He ran a successful business for many years and retired. His motto was “if you like our work tell others, if you don’t tell us”.

Hubert was a hard working man, to provide for his family. He enjoyed hunting and fishing for many years. He spent as much time as he could camping and fishing, during summers, at Snake Creek reservoir with his family and good friends. He became a motorcycle enthusiast in the 60’s and rode many different Honda’s over the years, as did his wife and children. Hubert and Darlene started attending the Sturgis bike rally in Sturgis SD in 1971. They both rode their own bikes. He was a member of the Capital City Cyclers motorcycle club in Bismarck. He also enjoyed going to  auction sales over many years with his brothers and friends. He had a strong fondness for his pets.

To order memorial trees or send flowers to the family in memory of Hubert Haider, please visit our flower store.