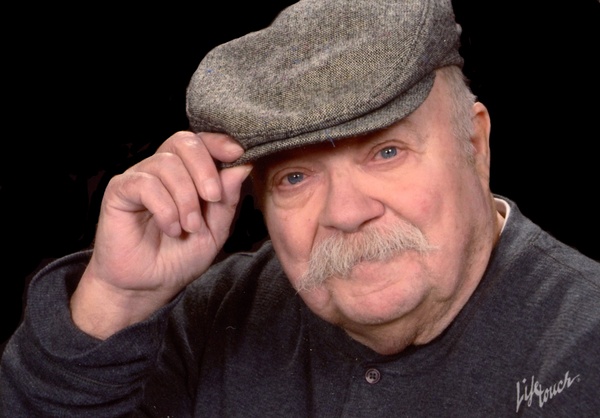 A Mass of Christian Burial will be held at 10:30 AM on Tuesday, April 6, 2021, at Christ the King Catholic Church, Mandan, ND with Rev. Fred Harvey as celebrant. Inurnment will be at Mandan Union Cemetery immediately following the service.

Visitation will be held Monday, April 5, 2021, from 5:00-7:00 PM at Weigel Funeral Home, Mandan, with Rosary/Parish Vigil at 7:00 PM. Visitation will continue at the church one hour prior to the service on Tuesday.

Hilbert Harold Hohbein was born June 2, 1938, north of New Salem, North Dakota, to Walter “Shorty” and Alvina (Miller) Hohbein. He was a man of many nicknames—Bert, Shorty, Sonny-- and a man of many talents. He grew up and attended school in Morton County. Bert met Darlene Leingang at a dance, and they were married on September 16, 1958 in Mandan.

Bert worked as a machinist for Burlington Northern Railroad. He also operated a rock shop and repaired jewelry. He was an epic collector of watches and clocks and often repaired them for others. After retirement, he enjoyed going to rummage sales, haggling with car salespeople, and making sure the grandkids’ cars were in running order. Bert and Darlene frequently went camping with their camping club and enjoyed going to the casino where he often lost what Darlene won. You could regularly find him rummaging for snacks and you knew he was up to something by the glint in his eyes.

He is preceded in death by his parents, Walter and Alvina; daughter Kim Kroh.

To order memorial trees or send flowers to the family in memory of Hilbert Hohbein, please visit our flower store.