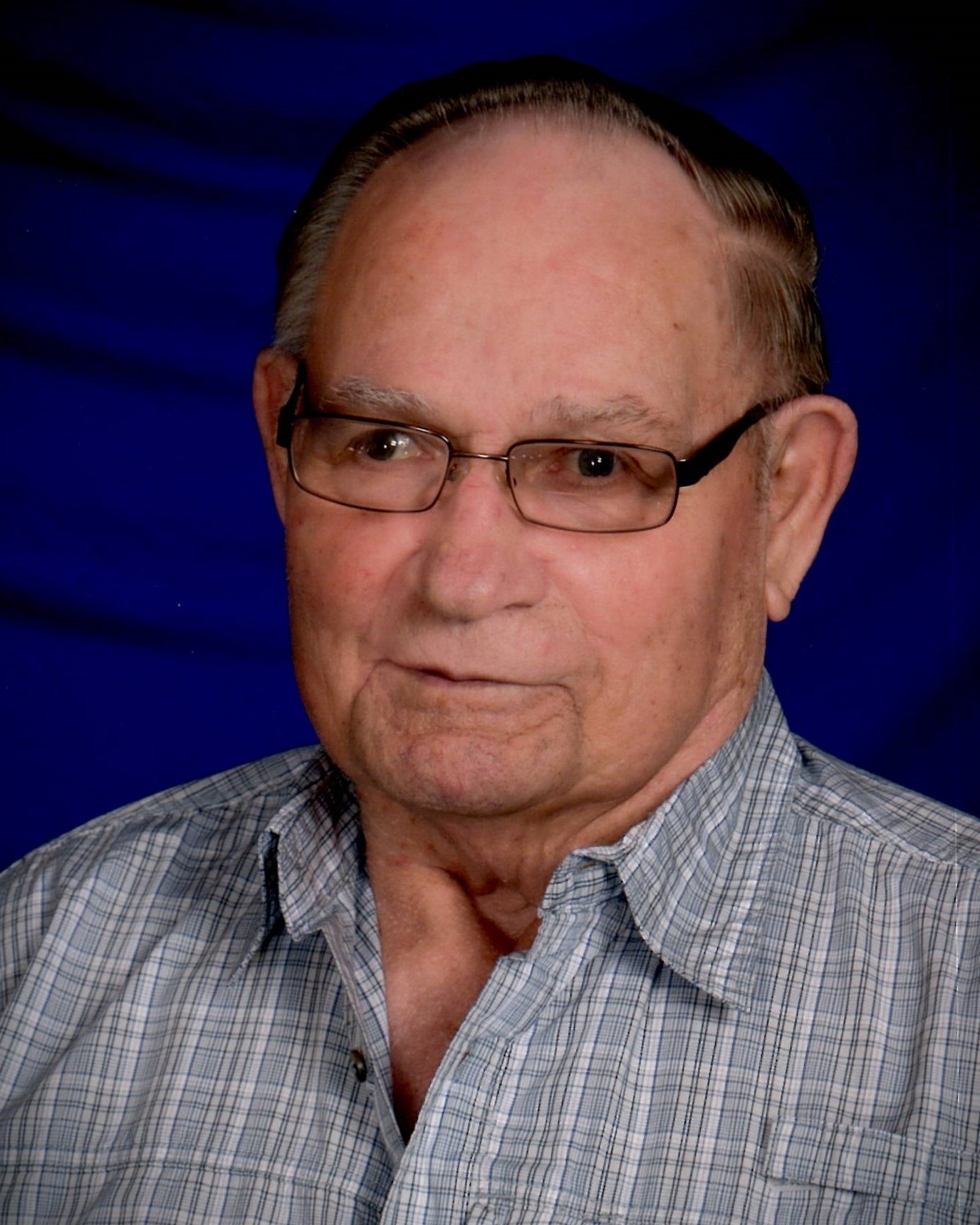 A Mass of Christian Burial will be held at 10:30 AM on Thursday, November 17, 2022, at St. Joseph Catholic Church, ND with Rev. Gary Benz as celebrant. Burial will be at the North Dakota Veterans Cemetery.

Visitation will be held Wednesday, November 16, 2022, from 5:00-7:00 PM at Weigel Funeral Home, Mandan, with a Rosary/Parish Vigil at 7:00 PM. Visitation will continue at the church one hour prior to the service on Thursday.

Henry was born on August 27, 1932, to Jacob (Jack) and Frances (Frederick) Benz on the family farm in Slope County, west of New England ND. According to Henry, when asked where he was born, he would say he was born in the US (UpStairs)! Henry grew up on the family farm west of New England and attended country school through the eighth grade after which he went to help work on the farm until enlisting in the Army in 1953 during the Korean War. He was honorably discharged in 1955 and returned to the farm in New England. This is when he met and married the love of his life, Marge Friedt. They were married on June 18, 1957 in Shefield, ND. They started their married life and building their family in New England, ND. They spent a short time in Bowman, ND before Henry’s career took the family to Mandan in 1968. Henry continued his career as a journeyman lineman with Mor-Gran-Sou Electric Cooperative until his retirement in 1994.

While raising their family, Henry and Marge spent many hours camping and fishing. Henry always had a joke to tell and if he didn’t get it just right Marge was always there to help him along, they loved to dance and boy could he swing a girl on the dance floor. Henry liked to tinker in his garage. He could fix anything. Henry enjoyed a good red beer and a good time. If we ever wanted something to do and good comic relief, to the Benz’s we would go for good food and a nice cold beverage and they would never disappoint. Spending time with family was important to Henry and Marge. Henry was a great husband, father, grandfather, and great-grandfather.

Henry's family would like to extend a very special thank you to Nikki at St. Alexius for taking such good care of him. Her deep care and compassion was greatly appreciated.

To order memorial trees or send flowers to the family in memory of Henry I. Benz, please visit our flower store.