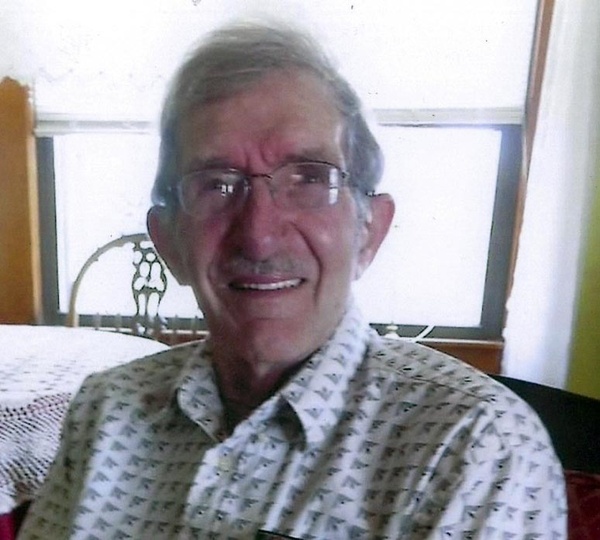 Mass of Christian Burial will be held at 10:30 am on Tuesday, June 13th at St. Joseph's Catholic Church, Mandan, ND with Rev. Shane Campbell as Celebrant. Burial services will be held immediately following the funeral at the North Dakota Veterans Cemetery.

Visitation will be held Monday, June 12, 2017 from 4:00 pm-8:00 pm with a Rosary/Parish Vigil at 7:00 pm at Weigel Funeral Home, Mandan. Visitation will continue one hour before the service on Tuesday at the church.

Harold enjoyed giving Myles fishing tips, Tim and Kenny farming/ranching tips, with his carpentry skills assisting Glenn and Robert, and coaching suggestions to Tom. He enjoyed attending his grandchildren's school and sporting events in addition to giving them pointers on how to hunt, fish, and drive.

In lieu of flowers the family requests memorials to the North Dakota Veteran Cemetery.