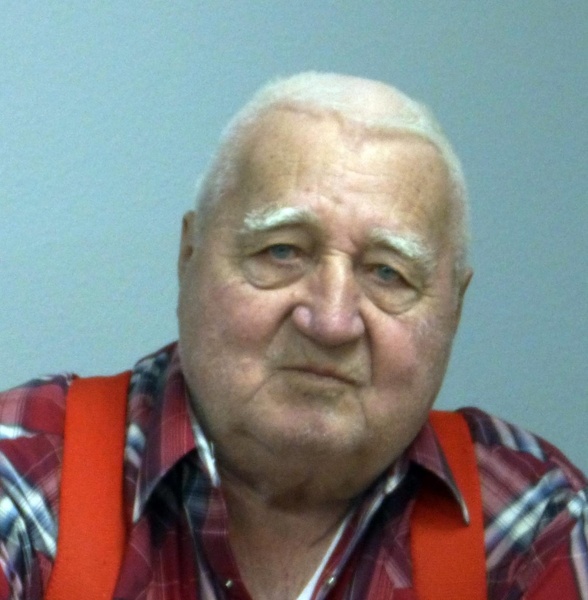 George was born on April 2, 1934 to Jacob and Monica (Matz) Siegel in Mandan, ND. He was raised and educated in the Mandan area. George entered the United State Air Force in 1951. George married Vera Force on March 27, 1954 in Mandan. George continued in the Air Force being stationed in Greenland, England, Korea, Kansas at Forbes AFB and then Grand Forks AFB before retiring in 1971 after 20 years. During his time in the Air Force he received his GED. After his retirement from the Air Force he returned to the Bismarck/Mandan area and worked at Wachter Ranch. George and Vera retired in 1982 to Plains, MT, Vera passed away in May of 1994. George continued to live in Montana until 2004 when he returned to Mandan.

George enjoyed doing woodworking after his retirement and made all kinds of lodgepole furniture. He enjoyed selling his furniture at fleamarkets. He was an avid elk hunter and would hunt in central Montana with family and friends. He was lifetime member of the Horse Plains VFW Auxiliary. George enjoyed old country music and spending time with his faithful dog, Queenie. Above all George’s family was central in his life and he enjoyed spending time with his children, grandchildren and great-grandchildren.