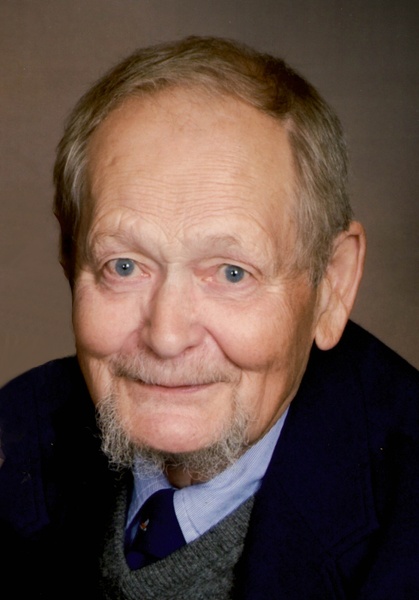 A Memorial Service will be held at 1:00 p.m. on Tuesday, October 30, 2018 at Lord of Life Lutheran Church, Bismarck, ND with Rev. Beth Walch officiating.

Visitation will be held from 4:00-7:00 pm on Monday, October 29, 2018 at Weigel Funeral Home, Mandan. Visitation will continue one hour prior to the service at the church on Tuesday.

Tom received his early education in St. Charles, and attended the University of Missouri at Rolla, and received his degree in Mathematics from Northeast Missouri State College at Kirksville, MO.  He entered the U.S. Air Force and received his commission as 2nd Lieutenant in 1962.  He served at various bases including Malmstrom  AFB, Great Falls, MT and Wasserkupe in Fulda, Germany.  After his service with the Air Force, he worked for Schlitz Brewery and Allis Chalmers in Milwaukee. He also taught math at MATC and sang/acted with the 3 Penny Opera.  He worked for World Book in Chicago, and later with General Electric in Pottstown, PA as Systems Analyst General Electric Top Secret Space Division.

Tom and LeAna met on a street corner in Chicago, IL, under the el tracks.  Always a gentleman, Tom helped her across the street saying, “Young lady, those shoes do not fit your feet correctly.”  They were married on 28 May 1983 at Atonement Lutheran in Fargo.  Tom moved his new family from Fargo, ND to Elgin, IL.

Tom was active in little theater groups, working behind the scene as set designer, lighting director, and most recently at Sleepy Hollow, Mandan High School, Belle Mehus and University of Mary. He sang with various choirs and ended his theater career by designing lighting through his company, K/B Audio Visual.

He is preceded in death by his parents.

In lieu of flowers, memorials may be made to Sleepy Hollow Summer Theater Group in care of Susan Lundberg.

To order memorial trees or send flowers to the family in memory of Frederick (Tom) Hug, please visit our flower store.
Open