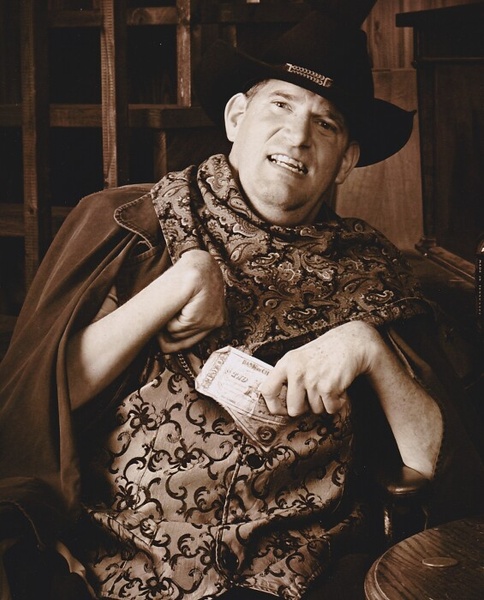 Franklin Edward Davis was born March 26, 1964 in Hattiesburg, Mississippi, to Marshall W. Davis and Nancy H. Davis. He moved with his family from MS to Hazen in 1982. Frank graduated from Hazen High School in 1985. After graduation, he settled in Mandan and began attending the day program at HIT Inc. He greatly loved his daily routine and occasional travel with staff and friends from his group home.

Frank also loved the Lord from an early age and was a member of First Baptist Mandan. He was a huge, and I mean HUGE fan of trains and railroads. He also loved music and attending concerts; especially Garth Brooks and even more especially, Shania Twain. Frank had a great love of life and the people he encountered daily. He gave joy and smiles to many people and received much love in return. Frank loved to volunteer in his community and never missed an opportunity to help out. He even had his own column in the HIT newsletter called ‘Frankly Speaking’. His absence will be felt by many friends and family who will keep him in their hearts and minds, always.

To order memorial trees or send flowers to the family in memory of Franklin Davis, please visit our flower store.