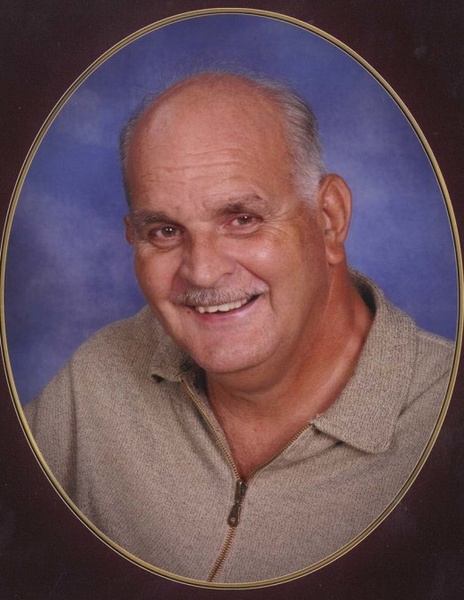 Memorial Service will be held at 1:00 pm on Friday, June 1, 2018 at the Mandan United Methodist Church, Mandan, ND with Reverend Bruce Adams as celebrant. Burial will be at the Mandan Union Cemetery following the service.

In his early years, Frank worked at various commercial jobs in Grand Forks and Bismarck. In 1973, Frank was injured in a vehicle accident. The accident paralyzed Frank and changed his life forever. After the accident, Frank met the love of his life, Carol Malard, whom he would later marry. Together, they worked tirelessly as advocates for the disabled.

Carol passed away on Jan 1, 2004. Frank had a passion to make the lives of the disabled better. He worked diligently to get the “electric door” measure passed in Mandan and at the state legislature. His work was not only for the physically challenged, but for everyone. Frank was a champion at any project he embarked on, never giving up until completion. He never complained about his situation ever, it should be an inspiration for all of us.

Frank thoroughly enjoyed the outdoors. He loved going to races and concerts, and all events Mandan had to offer. You could find him sunning himself and meeting people uptown.  He was a member of the Knights of Columbus and MVSSA.

He is preceded in death by his wife, Carol; parents, Pius and Delores; brother, Eugene; step-father, Alvin Staiger; and nephew, Sean Larson.

He will be deeply missed by his caregivers, present and past.

To order memorial trees or send flowers to the family in memory of Francis (Frank) Herauf, please visit our flower store.