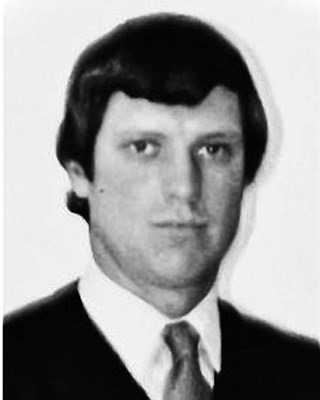 Francis "Frank" Joseph Kahl passed away on October 26 at the age of 67.

A Graveside Service will take place at the North Dakota Veterans Cemetery at 11:00 AM on Monday, November 28, 2022. There will be a Celebration of Life following burial at the Bismarck Amvets Club at 12:00 PM.

A lover of horses and the outdoors, he enjoyed spending his free time out in pastures and fields. Born in Bismarck as the seventh of eleven children, he was raised in rural Grant County and graduated from St. Gertrude's High School. As a young man, he proudly served his country in the Armed Forces and later his community as a USPS mail carrier. Later in life, he worked for the US Air Force before retiring and splitting his time between North and South Dakotas. His remains will be interred at the Veterans Cemetery with full honors.

He was preceded in death by his son, Brian "Punky" Kahl, his brother, Terrance Kahl, and his parents, Helen and Zack Kahl.

To order memorial trees or send flowers to the family in memory of Francis Kahl, please visit our flower store.