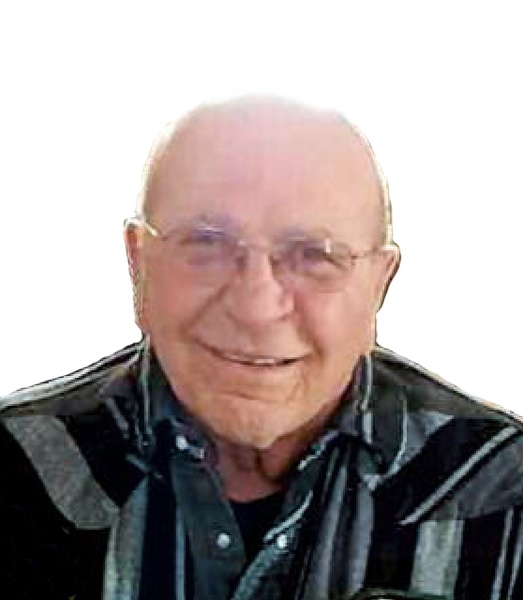 Ernest Seeman, 78, of Mandan, passed away February 25, 2021, at his home surrounded by his loving family. After a 20 year battle with cancer.

A Funeral Service will be held at 11:00 AM on Tuesday, March 2, 2021, at First Lutheran Church Mandan, ND with Pastor Phil Leer as officiant. Burial to follow at St. John’s Cemetery.

Visitation will be held Monday, March 1, 2021, from 4:00-7:00 PM at Weigel Funeral Home, Mandan, with a Prayer Service at 7:00 PM. Visitation will continue at the church one hour prior to the service on Tuesday.

The Prayer Service and Funeral Service will be live-streamed on the Weigel Funeral Home website under Ernest’s obituary page.

Ernest was born April 5, 1942, in Mandan, son of Henry and Mary (Stasny) Seeman, they had two children Henry and Ernie. He graduated from Mandan High School, while attending school he played the trombone in the marching band. While in High School he met the love of his life, Anita Sehn. They were married on August 27, 1960. After they moved to the family farm south of Mandan, where they had two children Ernest H (Punky) and Richard (Wayne). They farmed and ranched on the family farm all their life. He also worked for Berg’s Towing for over 30 years, building and driving wreckers. Ernie enjoyed stock car racing from the late 60s to the late 70s. He was President of the Mandan Farmers Elevator, board member of the Farm Bureau. He was a member of the Rural Fire Dept. for 10+ years. He was a board member at the St. John’s Cemetery for 40 years. He was a past president at the Mandan Eagles. Member of the Mandan Moose and the American Legion.

He enjoyed annual hunting parties down at the river bottoms. He enjoyed restoring tractors for the tractor trek. He also enjoyed his ’54 Chevy and spending Wednesday at Kist Livestock with his coffee buddies. He loved spending time with his grandkids and great-grandkids, especially during the holidays.

Ernest was preceded in death by his parents; mother and father in-law, Sally (George) Christl and John Sehn; one son; one brother; and many special friends.

To order memorial trees or send flowers to the family in memory of Ernest Seeman, please visit our flower store.