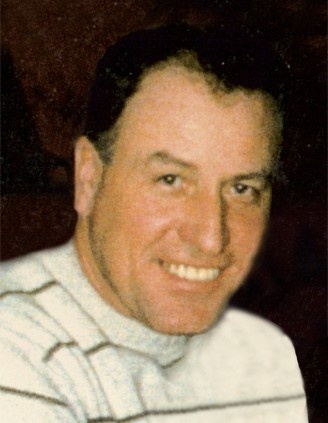 Elroy was born April 23, 1942, in Jamestown, ND to Forrest and Esther (Zinke) Rosemore. He graduated from Carrington High School. In 1961, Elroy married Margo McGarvey.  Elroy and his brother, Dwaine, opened and ran a gas station in Devils Lake for a few years.  Elroy and Margo later moved to Mandan where Elroy started his career with Burlington Northern Railroad.  Together they raised their daughter Tammy.

Elroy purchased land on the riverfront near Mandan which he loved so dearly. He spent countless hours fishing and overlooking the land.

Elroy is preceded in death by his parents, daughter Tammy, brother, Dwaine and sister, Phyllis.

To order memorial trees or send flowers to the family in memory of Elroy Rosemore, please visit our flower store.