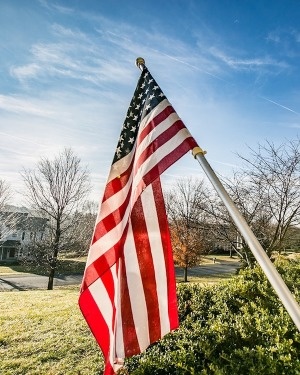 Edwin was born February 25th, 1926 to Arne and Selma (Benson) Tosseth. They made their home on a farm west of Regan ND.

Edwin , known to all his friends as Ed , worked at Peavey Grain Elevator until it closed then continuing his career at Heartland. He loved to play the accordion, which he got while serving in Germany. Ed liked to work on his vehicles. No job was too big for him to tackle. His three children can vouch for that.

Edwin was preceded in death by his parents, two siblings, and great grandchild, Jaide.

I Love You Dad

To order memorial trees or send flowers to the family in memory of Edwin Tosseth, please visit our flower store.