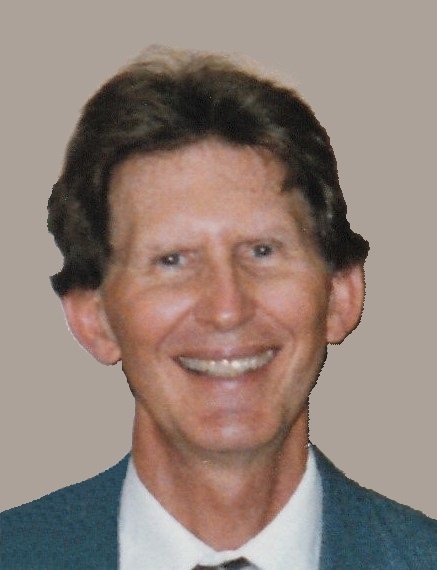 Dr. Edward J. Englerth died on July 1, 2020 in Bismarck, ND from natural causes. He was born in Linton, ND on September 28, 1931 to Edward J. Englerth Sr. and Zona (Smith) Englerth. His maternal grandparents were early residents of Linton, arriving there in 1905. He served four years in the United States Navy in the Atlantic, Mediterranean and Pacific fleets and was a veteran of the Korean War. He married Nancy Murdoch in 1953. After graduating from the University of North Dakota with a degree in Geology, he and Nancy spent seven years in the interior of Liberia, West Africa, where he served as instructor in Physical Sciences and Head of the Science and Agriculture Department at Cuttington University College.

Ed received a graduate degree in Agronomy from the University of Illinois in 1964 and in 1966 was awarded a Federal Fellowship to pursue his studies in Tropical Agriculture. He obtained his PhD in Soil Science from the University of Hawaii three years later. He joined World Neighbors, headquarters in Nairobi, Kenya. Ed was responsible for overseeing rural and community development projects in Kenya, Uganda, Tanzania, Rwanda, Burundi and Ethiopia.

Ed joined the staff of the North Dakota Public Service Commission in April 1973. His responsibilities included directing the activities of the Reclamation Division and, between 1975 and 1980, the siting of numerous energy conversion and transmission facilities built in North Dakota during the coal and electric power generation boom years. He retired from the Public Service Commission in 1996 and is survived by his wife, daughters Alison Harries and Rachel Fay, both of Bismarck, and four grandchildren, Dian Fay, Isabel Barton, Gareth Fay and Rhys Harries.

The immediate family will meet to entomb Edward's ashes in the columbarium of St. George's Episcopal Church in Bismarck.  A memorial service will be held in healthier times.

To order memorial trees or send flowers to the family in memory of Edward Englerth Jr., please visit our flower store.