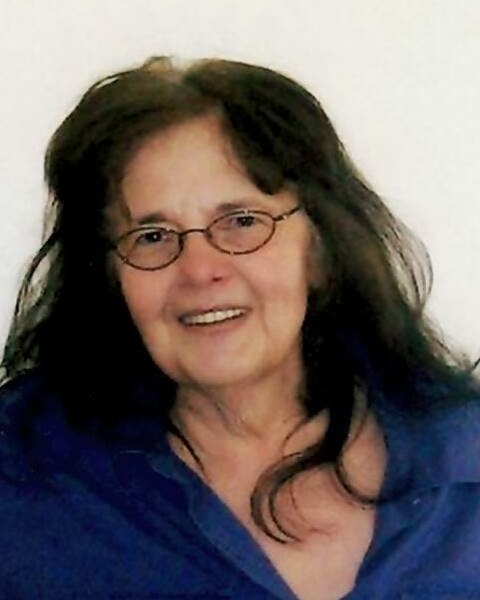 Mass of Christian Burial will be held at 10:30 AM on Tuesday, January 24, 2023, at Christ the King Catholic Church, Mandan, with Fr. Fred Harvey celebrating.  Burial will be at St. Vincent’s Cemetery, rural Mandan.

Dorothy “Dot” was born May 16, 1940, the first of 16 children to Jack “JP” and Rose (Bauer) Schlosser from west of Mandan.  On October 14, 1959, she married John Frohlich and they made their home just east of St. Vincent’s Church. Dot’s life was centered around her family and life on the farm. She loved spending time with her grandchildren and great grandchildren. Dot enjoyed milking cows, butchering chickens, tending to her garden, and canning.  She was an excellent cook and baker.  Her family was especially fond of her knoephla soup, homemade donuts, sour cream raisin pie, and strudel. She was involved at St. Vincent’s Church for many years in different capacities. John passed away in 2007.  He and Dot were married for 47 years.  Dot remained on their farm until July of 2017 when she moved to St. Vincent’s Care Center in Bismarck.

Dot was preceded in death by her husband, John; her parents, infant son, Joseph; granddaughter, Erin; brothers, Dennis and Tom; brother-in-law and sister-in-law, Herb and Darlene Frohlich; and other beloved extended family members.

In lieu of flowers, donations may be made to Christ the King School, Mandan.