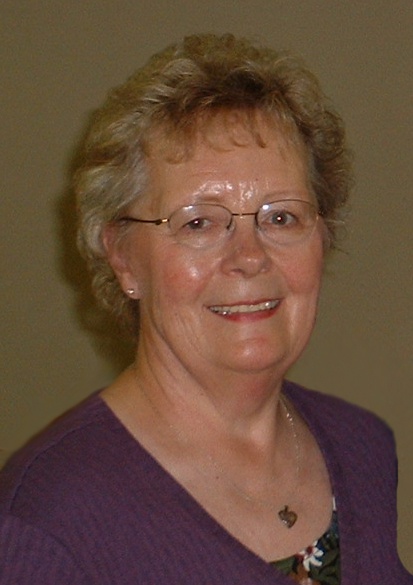 A Mass of Christian Burial will be held at 2:00 PM on Thursday, October 24, 2019 at Christ the King Catholic Church, Mandan, ND.  Burial will be at Mandan Union Cemetery.

Dorothy was born on July 27, 1935 to Jacob and Katherine (Wetsch) Kautzman in Solen, ND.  She was raised on the family farm in Solen.

When Kmart opened their doors in Bismarck, ND, she began her career until her retirement, in 1997.  Dorothy enjoyed playing Bingo and cards, and entertaining family.

She was preceded in death by her parents; her husband, Bernie; and her brothers, Jimmy and Jack Kautzman.

In lieu of flowers, memorials may be made to the Alzheimer’s Association.

To order memorial trees or send flowers to the family in memory of Dorothy Beehler, please visit our flower store.