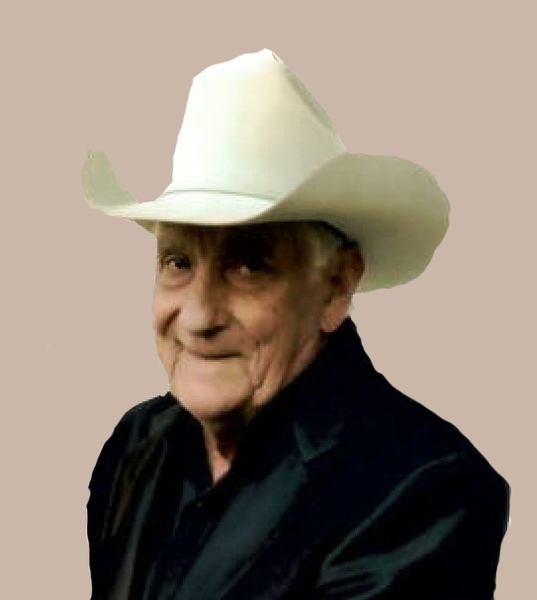 Donald “Don” John Barnhardt passed away in Mandan surrounded by his loved ones on August 8, 2021, after fighting a brief encounter with cancer.

Visitation will be held Monday, August 16, 2021 from 5:00-7:00 PM at Weigel Funeral Home, Mandan, with a Rosary/Parish Vigil at 7:00 PM. Visitation will continue at the church one hour prior to the service on Tuesday.

Don was born on July 26, 1951, to George and Josephine (Fix) Barnhardt. He was raised in Center, where he also attended school. From a young age Don was a workaholic. One of his more memorable jobs was working at Skaylees for two bucks an hour. When he wasn’t working, during his earlier years, he enjoyed spending time with friends and family. He told stories of staying out late and going on adventures. Other times, Don was known to help out the neighbors with their seasonal work when they were fortunate enough to have their own completed.

On April 29, 1977, at the age of 26, Don married Kathleen (Kathy) Haugen. During this time Don and Kathy lived in Center. In the summer of 1979, they moved to the family farm in St. Anthony. Don and Kathy were blessed with five children: Steven, David, Shawn, Alicia, and Troy.

Don’s middle age years consisted of many hard labors. He always had stories that he told people about the hard years of going without, and the good years. He really enjoyed teaching his children the farming and ranching life. Don was a simple man who didn’t need material things. He was living his best life when he was surrounded by his family.

As the years went on, Don found that he loved playing cards, especially if he won. He wouldn’t admit he even had played if he lost. He loved spending time with his 12 grandchildren. He loved listening to John Catalano on the radio and calling the weather bureau every morning around 6 AM. Additionally, he loved going to Kist Livestock to watch all the cattle that passed through.

His all-time favorite job was working at Lewis and Clark Elementary School. He loved being surrounded by the wonderful staff, many of which he considered family. He spent 10 years working faithfully for the Mandan Public Schools until the time of his passing.

On May 18, 2021, Don was diagnosed with terminal cancer. He was very adamant that he wanted to enjoy the time he had left at home with family and friends. From the moment he left the hospital he had his children and grandchildren surrounding him until the end. His favorite thing to do during this time was find “projects” for his family to do. His reasoning was that he wanted to keep the family out of trouble. He enjoyed his “field trips” that he took driving to various places around the state, including going to his farm weekly. He reported back every night saying, “Today was a good day.”

Don is preceded in death by his parents; sisters, Pauline (Polly) Baker and Dorothy Wetsch; and brother, Raymond (Ray) Barnhardt.

To order memorial trees or send flowers to the family in memory of Donald Barnhardt, please visit our flower store.