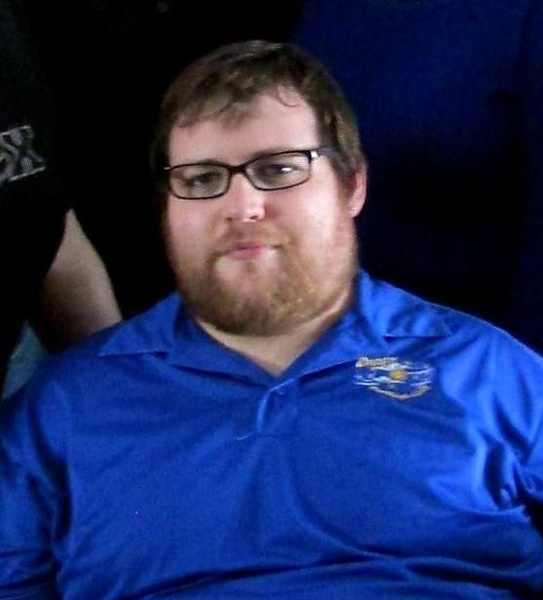 A private family service will be held at Weigel Funeral Home, Mandan, ND, Thursday, May 14, 2020, at 11:00 AM. Burial will take place at a later date at the North Dakota Veteran’s Cemetery.

Darren was born October 1, 1982, in Bismarck, ND. Later moving to Minot with his family, he graduated from Minot High in 2003 with Honors. He overcame many challenges in his life. Starting from birth, he was diagnosed with Cerebral Palsy which led him to be an advocate for those with disabilities and for the State Rehabilitation Council, SRC. In addition to SRC, he was also in the process of starting his own trucking company, “Dream Trucking LLC”.

He was very proud to be the Godfather of Ashlyne Moos and Brinley Holte. Darren was not married but he did have a very loyal dog named Autumn who was attached to his hip. Darren’s hobbies included Fantasy football as he was huge Miami Dolphins fan. He always had faith they would pull off the win. He enjoyed playing Playstation with his brothers, nieces, and nephews; fishing, camping, boating; and being an all-around Smart Ass.

Darren was preceded in death by his Grandparents Edward and Helen Moos and Frank George; And Uncle Frank Darwin George.

To order memorial trees or send flowers to the family in memory of Darren Moos, please visit our flower store.
Open