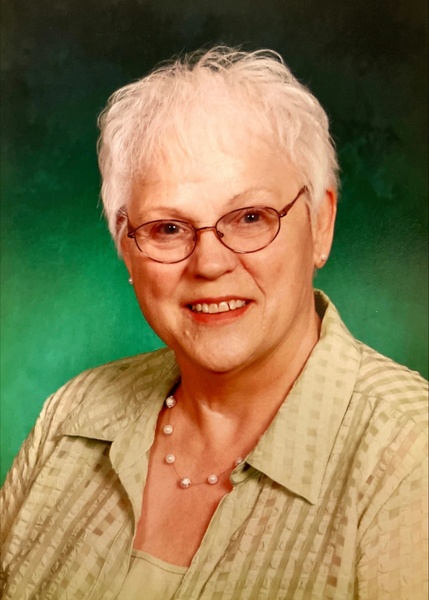 Dar was born on January 11, 1937 in Sioux City, IA to parents Arthelia and Henry Hoeppner. She was the fifth of nine children and grew up on the farm in Iowa. Her favorite memory growing up on the farm was preparing meals and eating homegrown foods. In high school she enjoyed playing “half court” basketball. At a young age, Dar had two children Tim and Terri. She married John William McNeilly in Fort Dodge, IA. Together they adopted their son, John Henry on May 23, 1967. They lived in Las Vegas, NV until John’s death in 1974. In 1980, Dar and John Henry moved to Glasgow, MT. Dar worked at Buttrey Foods in Glasgow and enjoyed watching John wrestle and play football for the Glasgow Scotties. After John graduated high school, Dar attended Moorhead Technical College where she graduated with a degree as an accounting clerk. She then moved to Dickinson, ND in 1993. She worked for Badlands Human Service Center for 17 years when she retired in 2010 at the age of 73.

Darlene enjoyed a close relationship with her 3 grandchildren. Their fondest memories were sleepovers at Grandma’s house. She enjoyed watching their activities, baking, shopping, and spending time together for meals, game nights, and holidays.

She is preceded in death by her husband, John William; her siblings, Larry, Raymond, Euwena, and Bud.

A small graveside service will be held in Bismarck, ND on November 16, 2021 at Sunset Memorial Gardens.

To order memorial trees or send flowers to the family in memory of Darlene McNeilly, please visit our flower store.