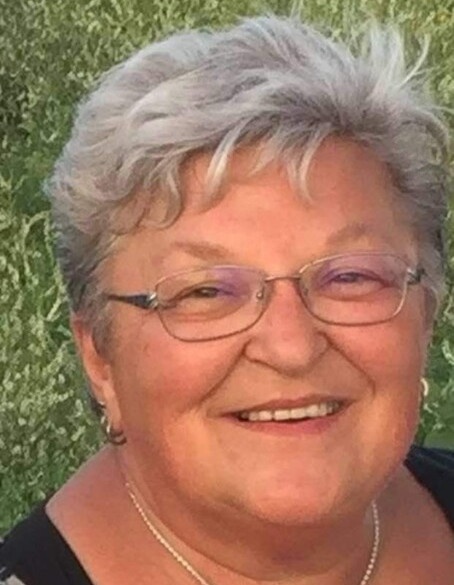 A Memorial Service will take place on Friday, September 9, 2022, at 12:30 PM at Weigel Funeral Home, Mandan. Burial will follow at the North Dakota Veterans Cemetery.

Darlene was born in Altona, Manitoba, Canada on July 27, 1953, to Abe and Tina Friesen. Darlene was the baby of the family, and only girl, with three older brothers Larry, Harvey, and Stanley Friesen. She grew up on a farm near Sewell, Manitoba and later in Winnipeg, Manitoba. Darlene was an accomplished piano player in her younger years, always loved a good conversation, and had a great laugh.

To order memorial trees or send flowers to the family in memory of Darlene Germain, please visit our flower store.